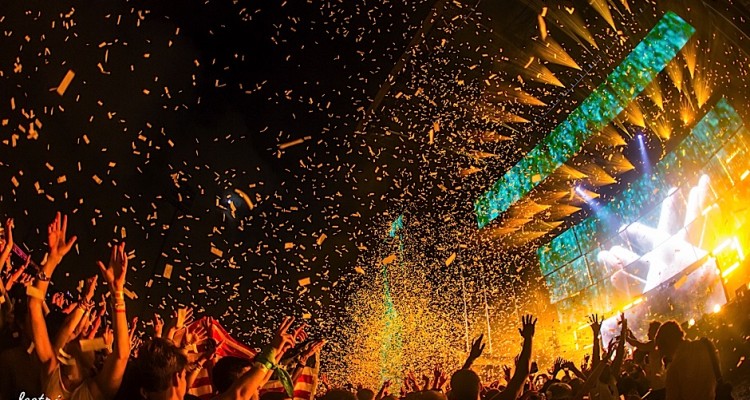 We still see top names leading the charts. Martin Garrix comes in 1st, with Hardwell following in a close 2nd. Following that is Dimitri Vegas & Like Mike, followed then by Armin Van Buuren and Tiesto.

Here comes the problem though. On the posted list is multiple spelling errors (the most noticeable being Infected Mushroom being misspelled as “Infected Mashroon”), along with odd line spacing and a few formatting issues. Of course, this could just simply be a copied, or early leak list, that had numerous mistakes, but was not deemed official. Regardless, take a look at the list yourself, and see what you think of the Top 100 DJs of 2015… or so we assume.