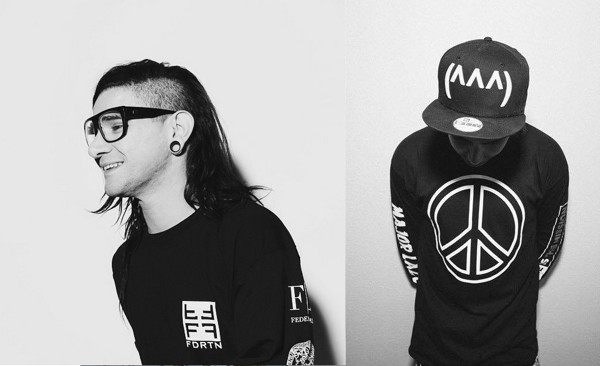 After weeks of anticipation, (and one exhausting setback for major Skrillex followers), Adult Swim has finally dropped the until-now mysterious Skrillex feature on their 2015 compilation of Adult Swim Singles.  The track came in the form of a collaboration between Jauz, another well-known name in the EDM industry, alongside veteran MC and lyricist Fatman Scoop.  Surprisingly, Jauz dropped what he called the”finished” form of the song just a week before in a live set.

“We’ve had this track together, and we’ve been working on it for a really long time,” Jauz announces over the microphone, “and we literally finished it last night: Done, for good.”  Skrillex, staying true to his spontaneous and surprising nature towards his work, has yet to add any comment about the new collaboration.

Both Skrillex and Jauz fans alike will most likely be accepting of the new tune. It offers high-end excitement from the introductory rhythmic percussion, to the new and near-hybrid sounds of the bass drops, to the finely executed complimentary melodics.

Adult Swim offers this song, and many others, for free download on their official SoundCloud for their 2015 installment of Adult Swim Singles.

Did you like this track? Let us know in the comments!