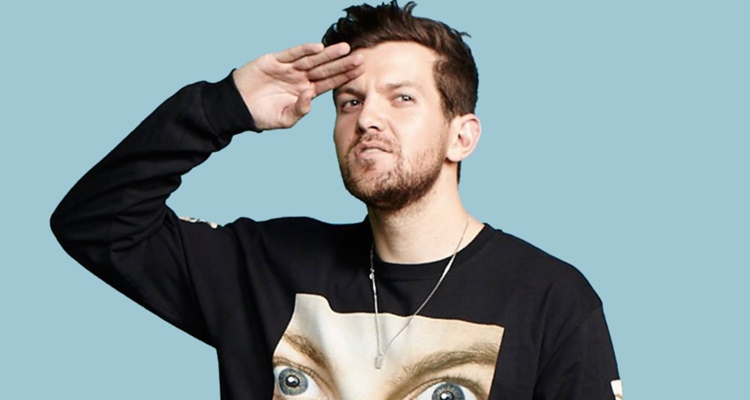 It’s no question that social media is one of the most important things in our modern culture. Virtually every contemporary artist, celebrity, and superstar has a facebook, twitter, (in the case of artists) SoundCloud, Instagram, and now Snapchat. Of course, most of these personalities don’t do very much with their pages or accounts, occasionally posting photos, updates, and that like. In the case of the DJ and Producer Dillon Francis however, things are much different.

Dillon Francis has a huge personality on his social media. Loving his music is one thing, loving him is practically mandatory. Constantly making jokes and funny videos, along with doing elaborate and convoluted things to promote his current work, Dillon has truly given himself a lot of power in the realm of social media.

His video campaigns don’t end there though, as his facebook page is filled with tons of different shorts that get hundreds of thousands of views, which feature comical and odd events, including Dillon literally dropping his new Mixtape and causing a nuclear explosion, or Dillon dancing and rapping with friends about being positive, whilst in a bee costume.

Along with that, he’s constantly posting on his instagram and twitter, with funny jokes, photos, and general shenanigans you’d expect Dillon to be up to. With that said, his snapchat is also one to behold, constantly posting funny pictures, videos, and even occasionally teasing preview of his new tracks. It’s no wonder he got on our list of The Funniest DJs On Snapchat.

There’s much to love about Dillon, in real life he’s very down to earth and human, which has been thankfully a positive trend in many artists in the EDM Scene, along with plenty of other down to earth artists, like Deadmau5, Skrillex and Diplo. Dillon has been truly growing his empire of fans with the help of his silly and simply powerful viral campaigns, as he now has about 5.6 million followers on Soundcloud, and is about to break a million on his Facebook page. Like it or not, Dillon has harnessed the greatest weapon of our modern age: social media.