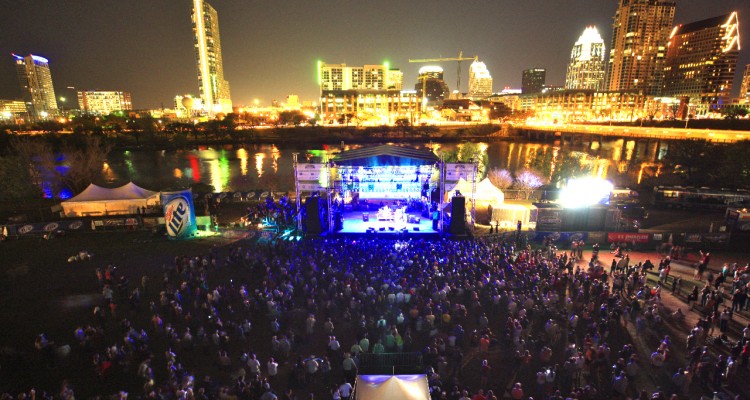 Electric Zoo is a well known EDM/Dance Music festival, taking place in New York City between September 4th and 6th. Founded in 2009 and taking place in Randall’s Island Park every Labor Day Weekend, this now-famous festival has refreshed it’s image with the new name “Electric Zoo 2015 Transformed.” Their overview of the festival explains more of their goals with this year’s bigger and better festival.

Focus turns to bigger stages, brighter lights, recharged production. Refreshing art installations and interactive elements play into the festival’s zoo theme. Artist lineup caters to each and every festival-goer as sounds vary widely enough to cover all genres. From fan favorite headliners to tech and house marathon displays, expect landmark performances from some and longer sets from others.

Unfortunately, for all you younger EDM fans out there, the festival is 18+. Fear not though, as the organizers do plan to livestream on the official YouTube Channel.The lineup features an all star cast, including The Chemical Brothers, Alesso, Adventure Club, Madeon, Excision, RAC, 3LAU, Snails, The Glitch Mob, and dozens more. You can check out The Electric Zoo Transformed, or buy tickets right here. So, with that said, are you going to The Electric Zoo?

Solardo and Comanavago team up for huge rework of disco....

Rich Furniss Makes His Debut On In It Together With Sun....