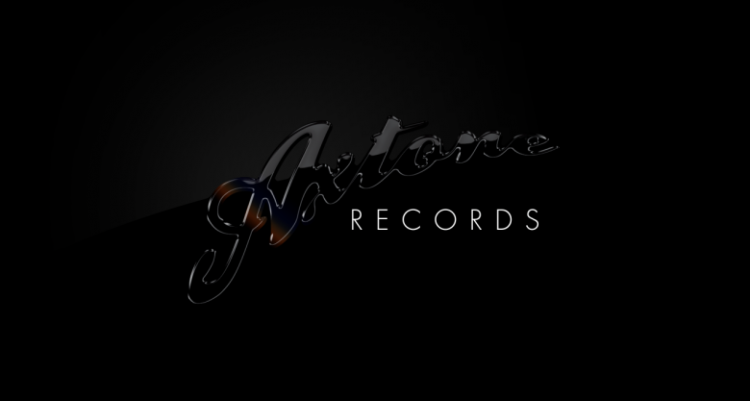 2005 was the year when Axwell started up the label and during 10 years Axtone has released tons of legendary tracks such as ‘Tokyo By Night’, ‘Starlight (Could You Be Mine)’ and ‘Leave The World Behind’ just to name a few. Axtone has also released Axwell /\ Ingrosso’s super hit ‘Something New’.

The acapella album will be out on Monday. Stay tuned on Axtones Facebook page to get more information about the release. Here’s the tracklist: