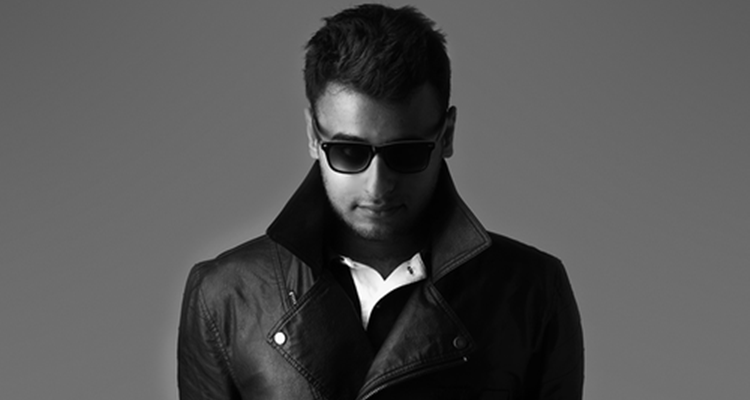 If you’ve listened to electronic music and gotten somewhat into it, chances are, you’ve heard of the record label Monstercat; they’re a staple in the industry, and they’ve been releasing some of the most unique music for years now. As Monstercat is with EDM, Muzzy is a name that you’ve probably heard of on the label. Known mainly as one of the kings of drum and bass, he recently released a set of remixes for his previous EP including two singles; Get Crazy and Feeling Stronger.

In this revamped version of some of the best drum and bass I’ve heard comes a set of four tracks, including a VIP of “Get Crazy” entitled “Get Crazier”, and remixes of the EP’s tracks by AgNO3, High Maintenance, and Priority One & NCT. AgNO3 goes back to his roots seen with his previous releases in his form of electronica featuring glitchy reeses and beautiful breakdowns; a piece to remember by all means; but I’d have to say that my favorite from the release was the High Maintenance remix of “Feeling Stronger”. My favorite music has not only beautiful progressions, but impactful moments in the song as well; two major components that this song incorporates in an immaculate manner. Take a listen to the new set of remixes for the king of drum and bass’ now!