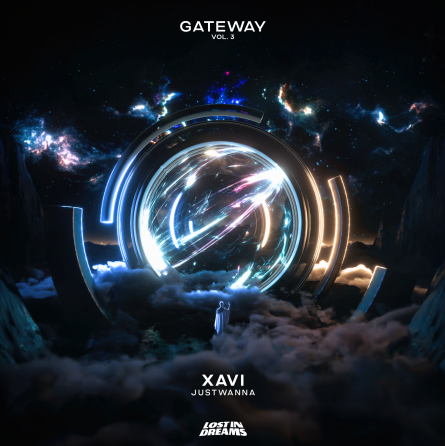 Known for his 2021 album, ‘To The Endless Searing Skies’ and EP ‘Home No Longer,’ DJ and producer Xavi returns with “Justwanna.” Dropping on Insomniac Records label Lost In Dreams as part of their Gateway Vol. 3 compilation, “Justwanna” marks the artist’s first release on the renowned label.

“Justwanna is one of my favorite tracks I’ve made in more than a while and it really displays where I’ve been taking my sound as of late. I don’t really know if I could have picked a more perfect label than Lost in Dreams for this release.” – Xavi

“Justwanna” is an ethereal dream-like song and is meant to evoke the feeling of longing for someone you love according to Xavi. The tune was inspired by a phone call with his girlfriend while the couple were on opposite sides of the world. Heavily influenced by hyperpop artists like Jedwill and Brakence to name a few, “Justwanna” showcases the evolution and versatility of Xavi’s artistry. We cannot wait to see what Xavi has in store for us next!