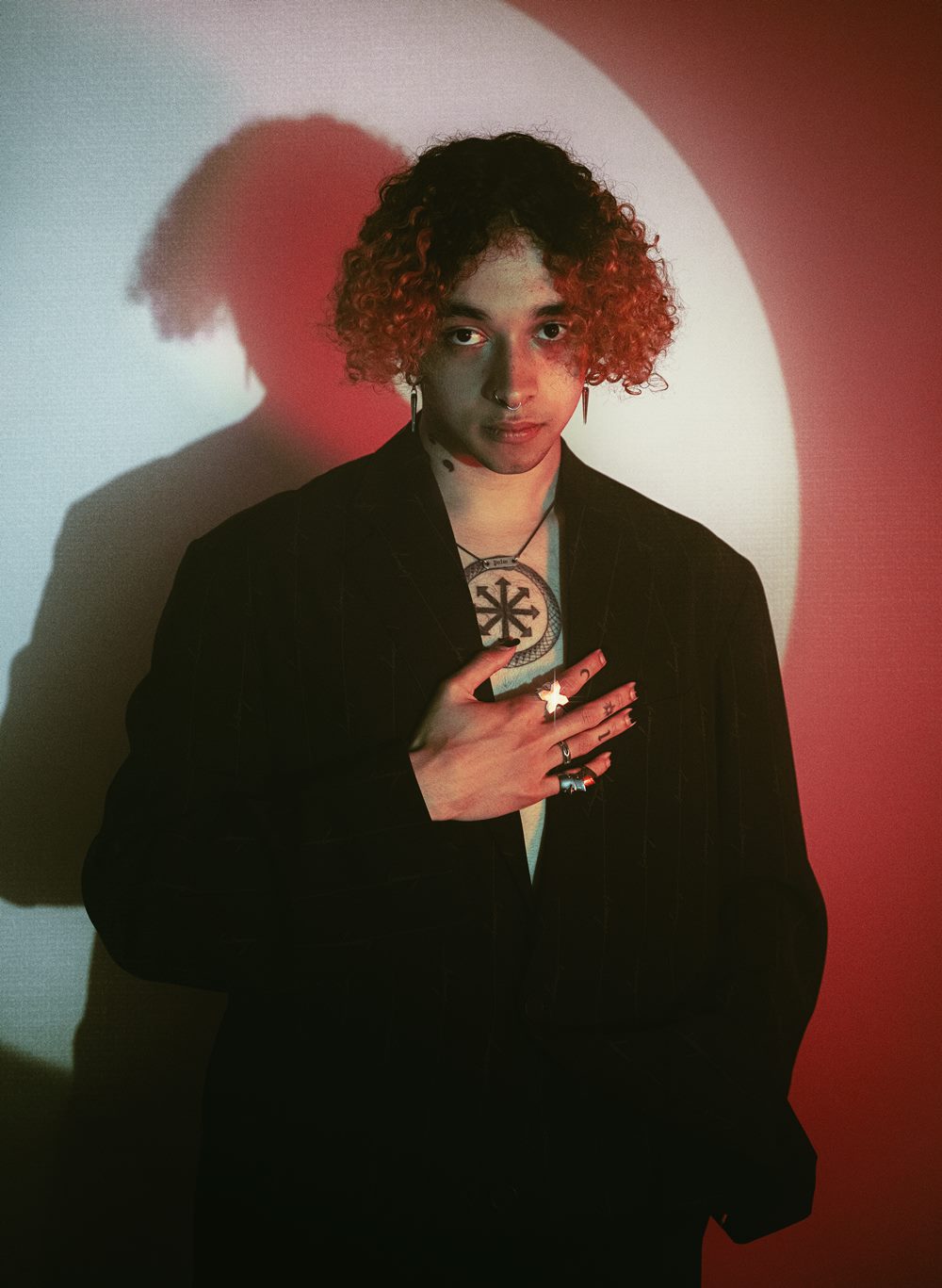 Following the knockout success of a slew of singles and a fiery performance at the infamous U.S. venue Red Rocks Amphitheatre, Beatport’s NEXT artist 2021 IMANU finally drops his long-awaited album Unfold via Deadbeats label.

First gaining critical acclaim before the age of 20 for remix EP Re:Imanu that featured remixes from Skantia, Buunshin, Herzeloyde, ATRIP, Bop, and Kimyan Law, IMANU has since been dubbed “One of electronic music’s most forward-thinking producers” by EDM.com and released remixes for the likes of  Skrillex & What So Not, TOKiMONSTA, Apashe, and Camo & Krooked.

Now demonstrating colossal skill in Unfold, airy chaos master IMANU showcases a highly developed sense of range. Tracks such as the earnestly futuristic Shoyu ft. DROELOE expertly weave heavy bass flutters with atmospheric noise while Syrah, a new collaboration with The Caracal Project featuring Maria-Lea, features a heavyfisted bassline and delicate white noise glitches, and Huil with dance music sensation Zonderling sets a fast-paced orchestral mood as a melancholy soundtrack for the mind. IMANU’s debut album proves his ability to wrangle a diverse array of soundscapes and emotions to either get you on your feet or launch you into reflection, sometimes at the same time