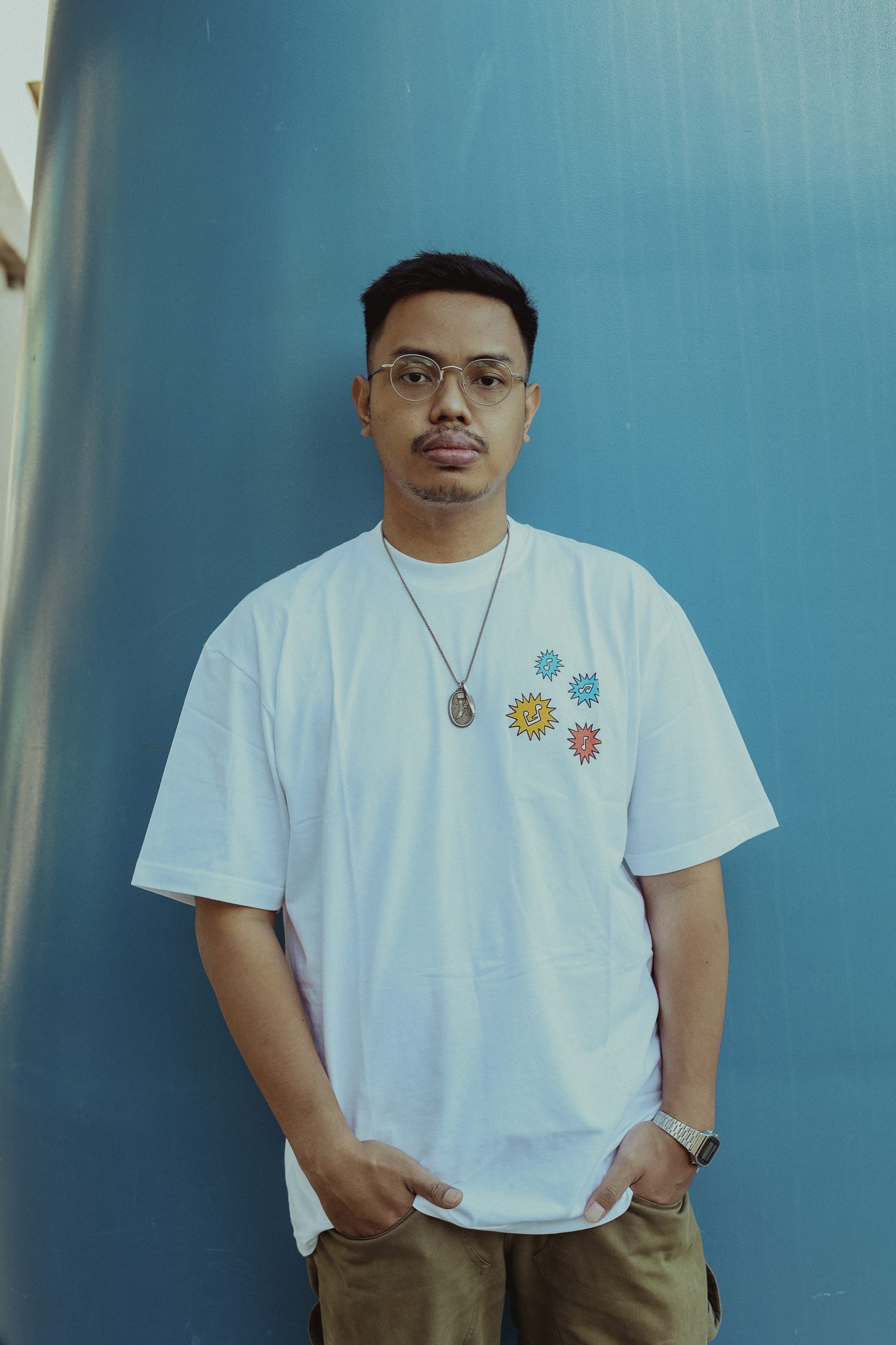 If one thing has been clear these past few months, it’s that Bleu Clair has no intentions of slowing his domination over the tech house scene. Hailing from Indonesia, the gifted DJ-producer has quickly become a household name in the EDM industry, due to his new-age style of house production. Bleu Clair puts this on display for the world to listen to in his most recent original “Sand Dunes”.

By encompassing sounds and instruments native to the Middle East – specifically the kamanjā (an instrument with heavy ties to Arab and Persian culture) – “Sand Dunes” gives off funky Burning Man vibes. The track also includes enthralling vocal chants, swaying the listener through its hypnotic tonalities. Complementing the fascinating lyrics and instruments in “Sand Dunes”, the usage of retro tech elements pays homage to the 90’s golden age of house music.

“Sand Dunes” is simply the next bottle of lighter fluid to be dumped on Bleu Clair’s immense tech house wildfire, spreading contagiously to music lovers across the globe. Previously, Bleu Clair has worked on projects with his house’s cream of the crop, such as AC Slater, Matroda, and Martin Garrix’s alter ego known as Ytram. To add to his impressive resume as an artist, releases on Insomniac Records and other huge labels have received support from Skrillex, Tiësto, DJ Snake, Diplo, and more.

Bleu Clair’s fame in the realm of tech house continues to rise, performing for massive crowds at festivals like San Diego’s CRSSD Fest, Seismic Dance Event in Austin, and EDC Las Vegas. As of late, the talented producer has accumulated over 30 million streams across all platforms via his Beatport chart-topping singles. “Sand Dunes” is an absolute banger that is sure to carry on this tradition.