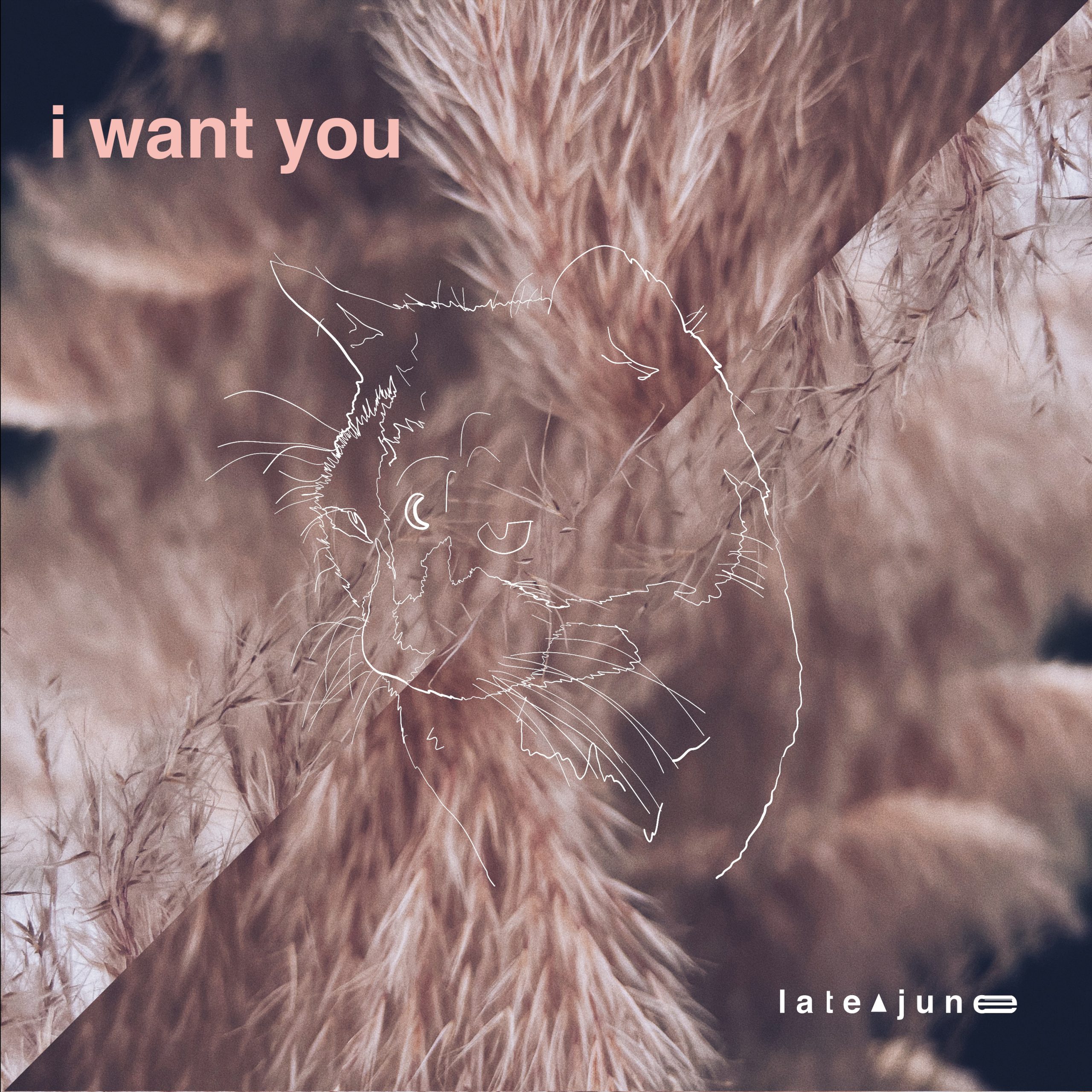 Just coming off from a music and fashion workshop with Tyler the Creator for Converse All Stars, New Zealand based producer and visual artist Late June returns with his newest single titled, “I Want You” via TH3RD BRAIN.

Following a successful string of releases including tracks like, “Driveaway,” “8:23pm,” and “Nocturnal” which have amassed well over 1M streams each, Late June showcases his signature deep house sound once again on “I Want You.” Featuring soft piano chords, string guitar and the emotive vocal work by Ashley Alisha, “I Want You” takes the listener on a beautiful atmospheric sonic journey.

“I wrote this song about wanting more out of life, craving a version of a lifestyle I see on social media, as well as trying to match the film/dreamy like quality of coming of age films. Romanticising the everyday and stylising lifestyles that seem out of reach.”  – Late June