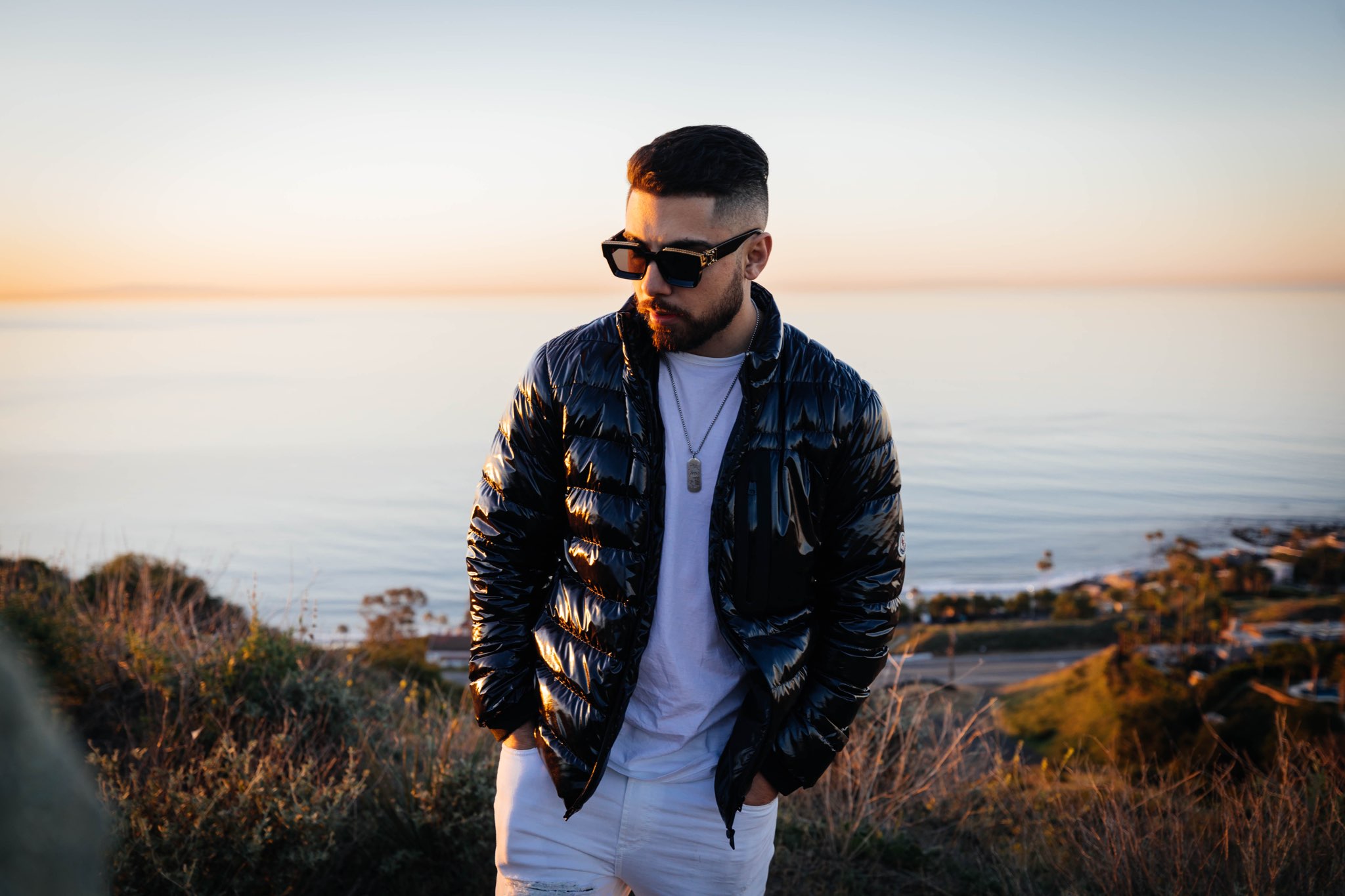 Alex Akleh is the manager behind ACRAZE, who has created one of the biggest dance hits of the modern era via, “Do It To It.” Unless you’ve been living under a rock, you’re aware the release has achieved just under/over a billion total views and streams across all DSP’s and social media platforms. The single is inescapable for all the right reasons and proves how relevant house music is today.

Alex Akleh and ACRAZE have been together since the very start, when he wasn’t a known name and the project was very small. The ‘rags to riches’ aspect of the story should keep the dream alive for any determined DJ/producer out there right now. The story proves that preparation and opportunity, mixed in with a bit of luck, can render life changing circumstances that leave you in shock and awe.

It’s was stead fast vision and a hardcore work ethic that allowed Akleh to be ready to advance in his career. The man seems to know how to work through uncomfortable moments and work smart too. At 20, he assisted a company that was hovering at a 300,000 dollar valuation to become one that scaled up to 1.5 million. He also founded his own music events company, Injoy Events, which curates unique lineups for events in the Orlando area. All of these occupations taught him lessons, for better or for worse, which positioned him to become the manager that he needed to be and loved to be.

“Do It To It,” was played out the very first time to a crowd by ACRAZE at a show that was pretty ordinary. The crowd reaction was outlandingish, rendering an exciting feeling for the team and gave them confidence that they were on to something big. The track found it’s way into the right hands, via Thrive Records, and the rest is history.

Alex Akleh helped secure a deal with none other than Capitol Records on ACRAZE’s behalf – a peak moment of the greatest dream one could have had set for themselves, now turned into reality. Manager Akleh is the individual who has earned the right to be front and center, hands-on, with the deal.

In this article:ACRAZE, Alex Akleh, capitol records, Do It To It, edm, edm 2022, edm news, featured