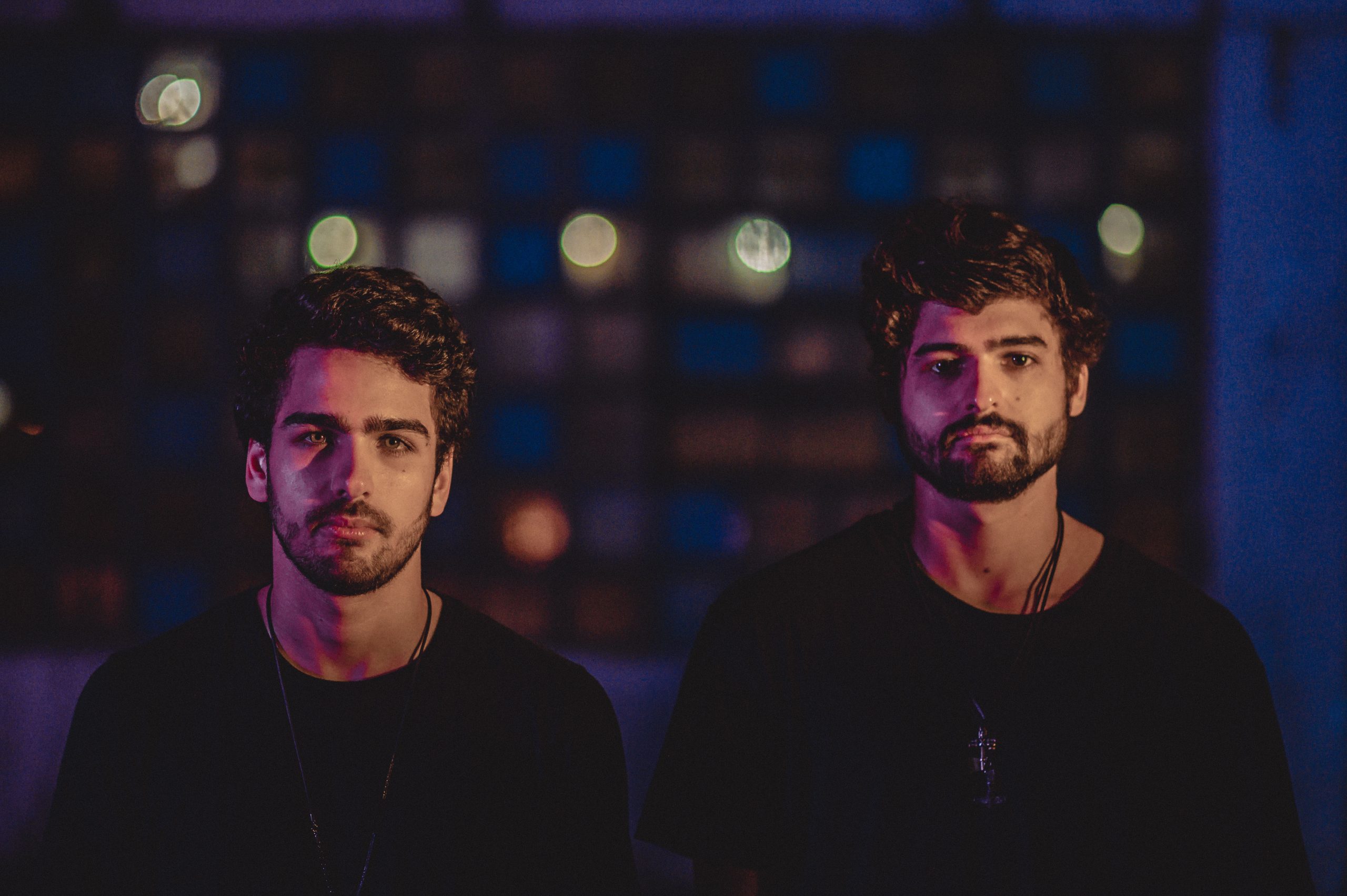 Not even a month after dropping their nostalgia-steeped, yet modernized version of Spankox’s ‘To The Club’, Cat Dealers are making strides yet again by issuing their latest piece of studio output in tandem with U.K. pair HRRTZ. Released today amidst the second leg of Cat Dealers’ North American tour, ‘Stronger’ sees the Brazilian brothers drop a dark, club-centric track that will surely cement their place among electronic music’s premier tastemakers.

A major success throughout their recent live shows, Cat Dealers’ ‘Stronger’ has the ability to near-effortlessly rev up the crowd. From the raw and powerful production to HRRTZ’s empowering lyrics and Leo Stannard’s authentic vocal performance, this track is bound to rule dance floors for a long time to come.

Formed by the brothers Lugui and Pedrão, Cat Dealers are among the three biggest DJs and producers of Brazil and represent one of the biggest names in today’s international electronic music scene. The pair cultivate the second largest YouTube channel of the Brazilian electronic music scene with more than 857,000 subscribers and over 3 million Spotify monthly listeners, and racked up hundreds of millions of streams on Soundcloud, Spotify, Deezer and other streaming platforms in the past few years. They even touched down on all five continents, playing in venues in the United States, China, Japan, South Korea, Mexico, Australia, South Africa, Ireland, Thailand, Vietnam, Myanmar, Italy, Portugal, Poland and even Spain, where they opened for David Guetta at Medusa Festival 2018. The pair also recently sold out their evening show at Marquee NYC (March 18), played at Printworks London (March 4), Cat House Sessions in Miami (March 23) and Lollapalooza Brasil (March 27), and will be performing at the mainstages of Tomorrowland and Mysteryland coming summer.