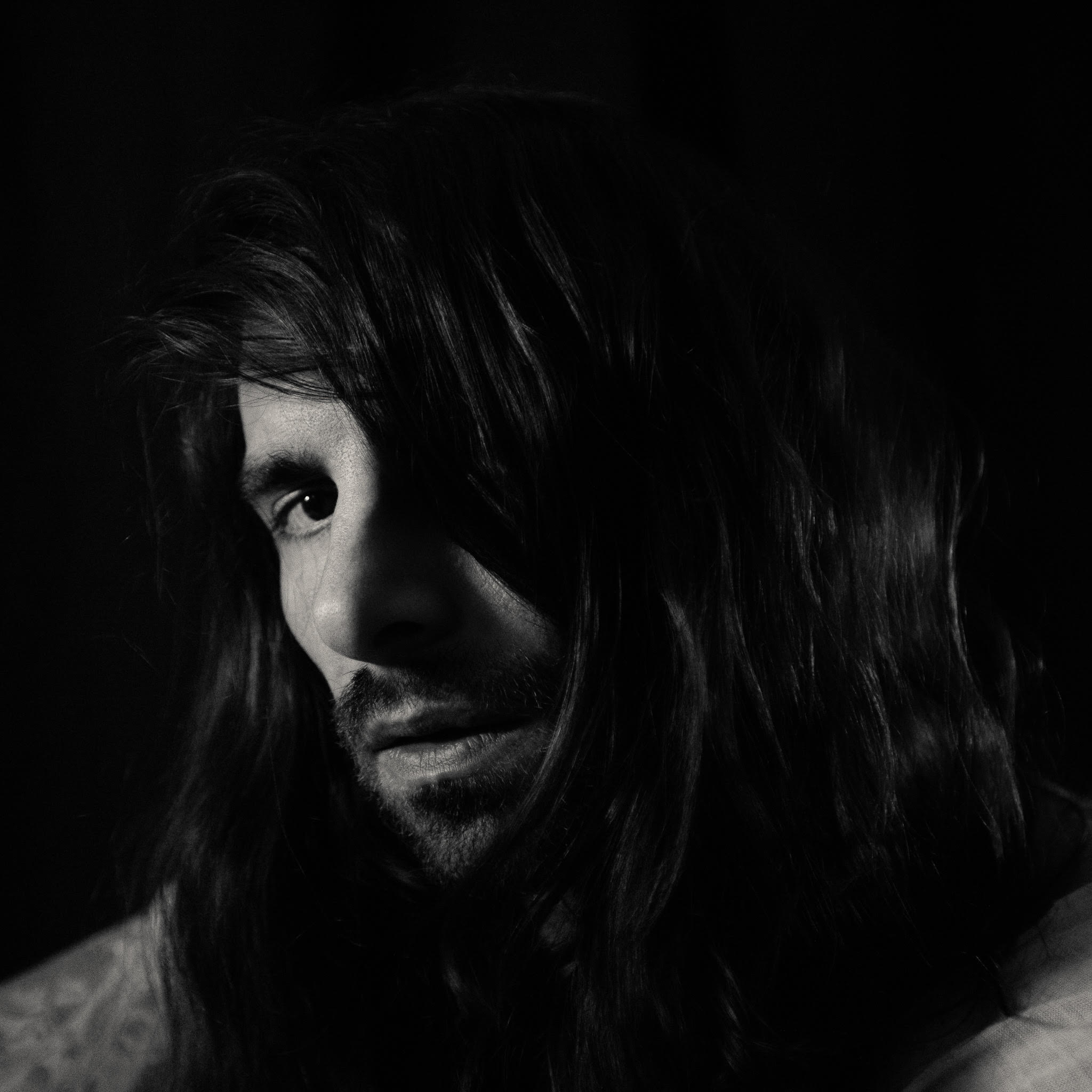 The DJ/producer known as soundslikeLANG has dropped a captivating EP he’s dubbed Midnight In The City. The EP is chalked full of fascinating sound design elements that keep you coming back for more. Similar to the vibes of Odzesza, Bonobo, and Lane 8, soundslikeLANG impresses by building out a vibe that proves quality and displays professionalism, but is deeply rooted in originality, not quite sounding like any other particular artist out there specifically.

soundslikeLANG has had ups and downs in his life, he had to move away from inline skating, which he was a professional at, due to an injury which left him traumatized physically and mentally. He picked up the pieces and moved on to the next meaningful stage of his life, which has now included music.

Today he plays shows in Los Angeles and beyond, his bookings going at a steady pace as his music continues to capture and incline. Midnight In The City, is unequivocally far from the last piece of music you can expect from soundslikeLANG.