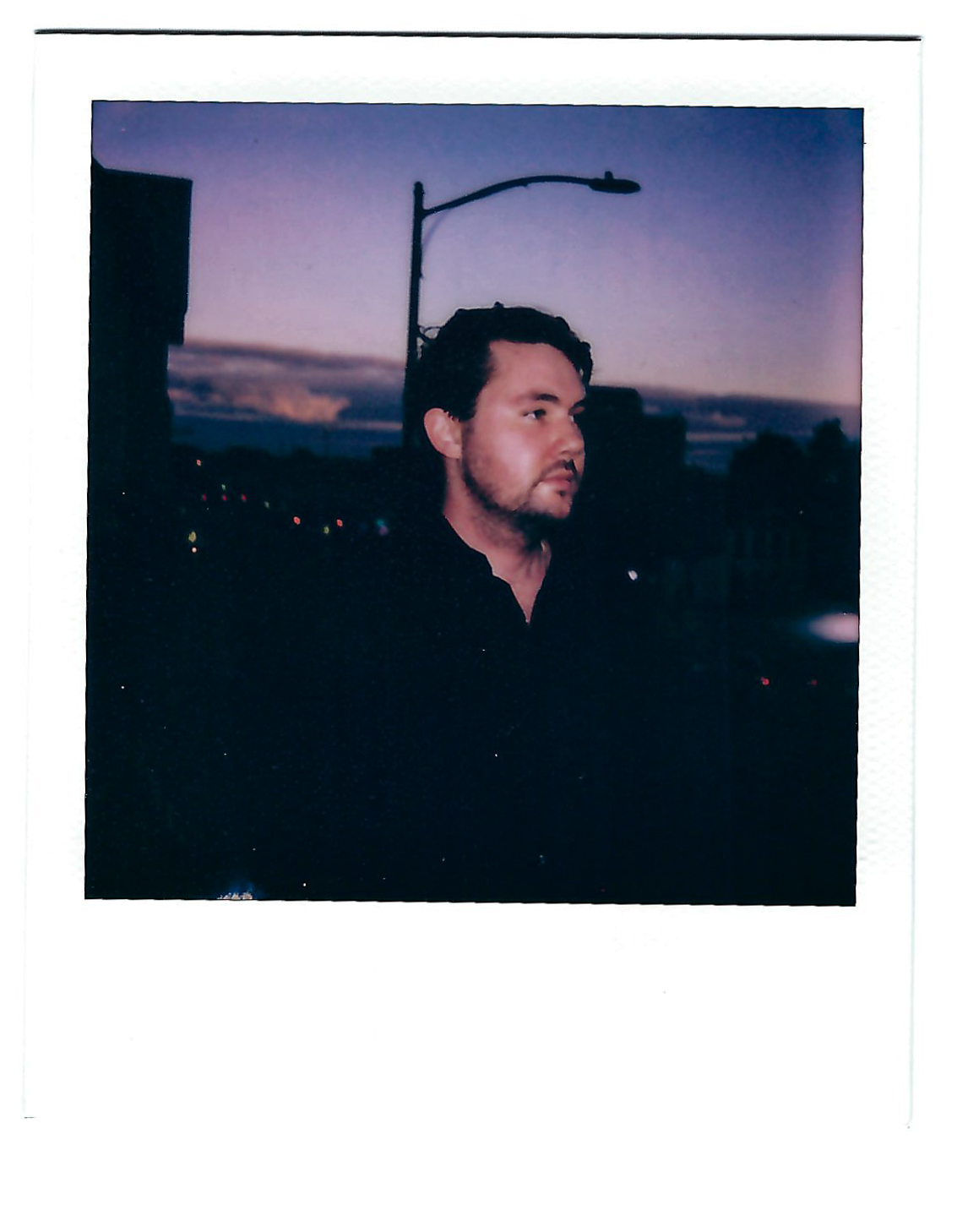 Rising electronic producer dj poolboi has released his impressively diverse album, stay just a little while longer (digital and vinyl) on the 18th of March via Unbelievably Spectacular. On the album listeners will find a wide variety of genres including dream-pop, afro-house, and hip-hop. Previously released singles include ‘take me far away’, a cover of Petula Clark’s ‘la nuit n’en finit plus’ accompanied by an old school video shot in France, ‘malo okoma’ featuring Zambian singer Theresa Ng’ambi accompanied by a vibrant video shot in her home country as well as ‘easy’ featuring the notorious British MC Flowdan.

dj poolboi is seeking to raise 10 ETH through a combination of NFTs and $POOLBOI tokens to fund this release in exchange for a wide variety of new content including exclusive NFTs for 12 of the tracks which will be 30 seconds from each song, giving a glimpse to the album, 1/1 physical polaroids from the 90’s photographed by Roman Barrett whose work is featured in the album’s cover artwork as well as two of the single’s artwork.

dj poolboi’s album, stay just a little while longer is a transformative experience with something new at each turn of the dial. Opening with gently rolling retro-elements, there’s a progression from the romantic to the light-hearted and from gentle tethering emotions to vibrant beats. ‘felt like we were in heaven’ takes a different approach: celebrating all of the good things in life and creating an infectious track for a sunset show.

Speaking of the album, dj poolboi tells us: “I wanted this album to be my most ambitious and diverse work to date and it was. It has been over two years of hard work in collaboration with artists in more than 10 different countries.  Genre-wise this has been a big step forward from the more niche lo-fi house and ambient music that I’ve made previously. One of my goals is to score films but with this album, there are at least 14 different music videos done now or in the works for a 12 song LP with remixes. We’ve shot in South Korea, Zambia, Canada, the UK, Germany and France all safe during the pandemic working with different film making teams for each.”


[On dj poolboi and Theresa Ng’ambi’s ‘malo okoma’] “Together they transformed the track from an already vibrant and rousing piece of house music into a joyous love letter to Ng’ambi’s home, all sung in the Chewa language and delivered in a Zambian folk style” –COMPLEX

“With the new wave of lo-fi hip-hop setting a relaxed soundtrack across the world, there are not many artists that do it quite as rapturously as Austin, Texas-based artist dj poolboi.” –EARMILK

“He goes by the name dj poolboi and something that’s quite paradoxical is the somewhat tongue-in-cheek name, compared to the depth and the emotion conveyed within his craft.” –Stereofox

In this article:dj poolboi, edm, edm release, edm releases, featured, felt like we were in heaven, stay just a little while longer, Unbelievably Spectacular