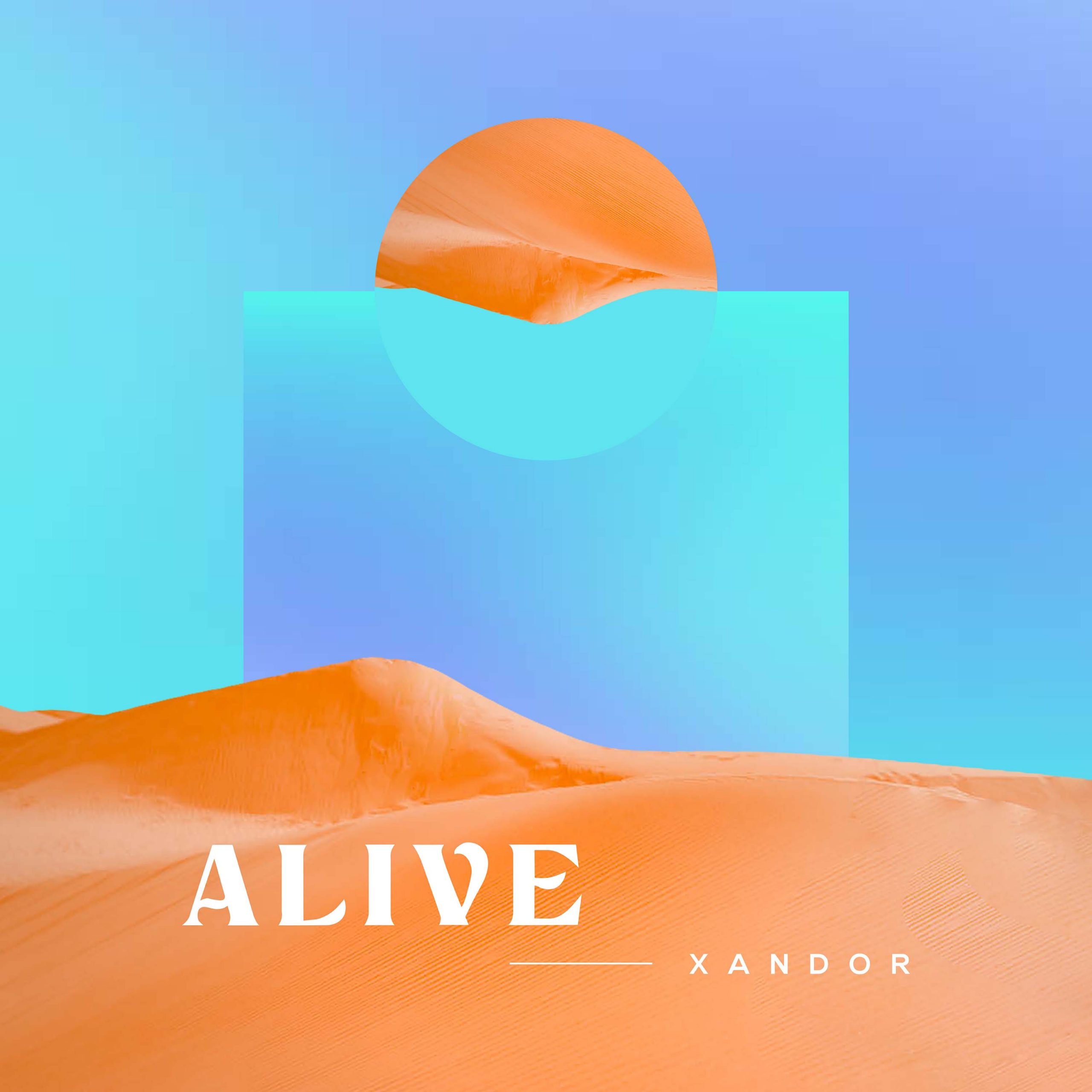 Xandor graces music platforms yet again with a deep house tune that’s bound to be a summer anthem for many. Taking a slight detour from his typical slap house direction, he and vocalist Clara Hurtada take you on a windows-down cruise through a warm west coast love scene in their new single “Alive”. No really, they do. The song was released with a gorgeously cinematic music video that’s perfectly tailored to it’s sensual sonic identity. You can practically feel the California sun on your skin and see the love in Hurtada’s eyes.

Xandor has been gaining traction in the Boston area through performances at some of it’s hottest venues, and has recently earned himself more than 200k streams on his first collaboration “Meet You There”. Xandor’s new tune “Alive” is his first release of 2022, but far from the last. Rumor has it that he’s on the verge of releasing his debut album, so keep him on your radar.