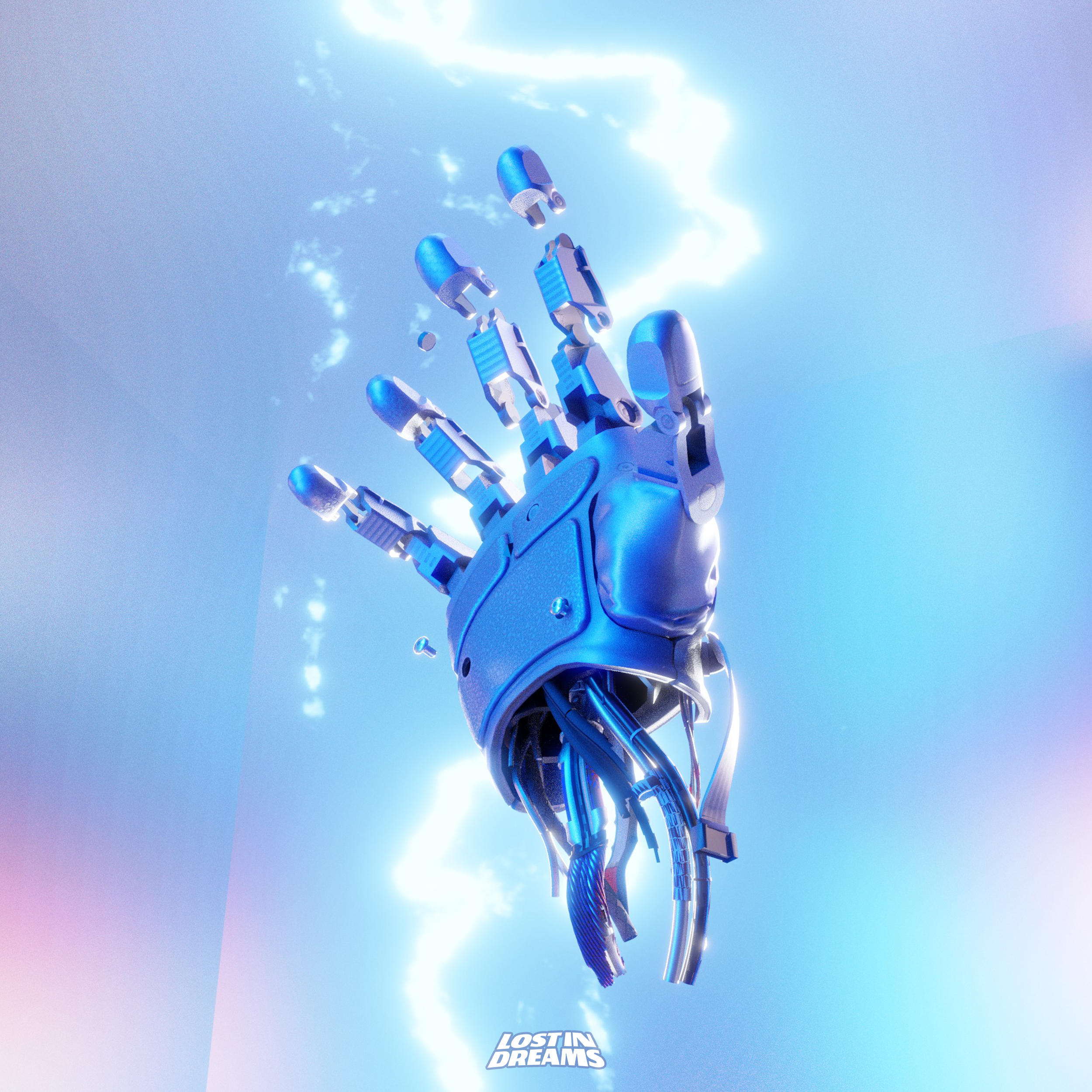 Melodic bass upstart helloworld has joined forces with singer-songwriter Luma on new single ‘afterthought’, out now on Lost In Dreams.

Tapping into what is quickly becoming the trademark helloworld sound, ‘afterthought’ combines glistening synths and exhilarating drops with Luma’s pitch-perfect vocals. It marks helloworld’s second release of 2022, following on from the stripped-back version of ‘only way out’, which saw him fearlessly embracing his identity and showcasing it to the world after previously releasing music as a faceless performer.

“I reached out to Luma after hearing how amazing her singing was and absolutely needed to write with her. When it finally happened, we became such good friends and that made writing “afterthought” with her and Heather so easy and fun. We talked about each other’s lives and decided we wanted to paint a picture of someone who wants you back when it’s already too late. A story of empowerment and standing up for yourself; not becoming the second option – an afterthought.” – helloworld

“We wrote ‘Afterthought’ when we first met in LA back in 2019. To get not only a great song out of that session, but also find a great friend in Drew (helloworld.) made the entire creative process that much better, as it normally does. I feel lucky to be apart of this one and hope it resonates with those who have found the courage to walk away from a situation that wasn’t meant for them, no matter how much it hurts.” – Luma

helloworld greeted the dance music scene with ‘Voices’, the project’s inaugural release, featuring singer, songwriter and producer Pauline Herr, in March of last year. It has since amassed more than 500,000 Spotify streams and preceded a string of similarly well-received tracks.

Captivating listeners with her knack for magnetic melody and lyric, Luma has featured on a number of esteemed electronic labels, including Seeking Blue, Monstercat, Ultra, Thrive and Seven Lions’ Ophelia Records. With over 40 million streams across all platforms, she has received attention from Sirius XM radio and EDM.com, in addition to repeat features on Spotify’s Friday Cratediggers, Stepping Out, Sad Beats, Pop Chillout and Apple’s “Pop Rising” & “Breaking Dance” – all while remaining completely independent.

Commencing the new year with the same energy in which he finished the last, ‘afterthought’ is the work of two artists in the ascendancy.