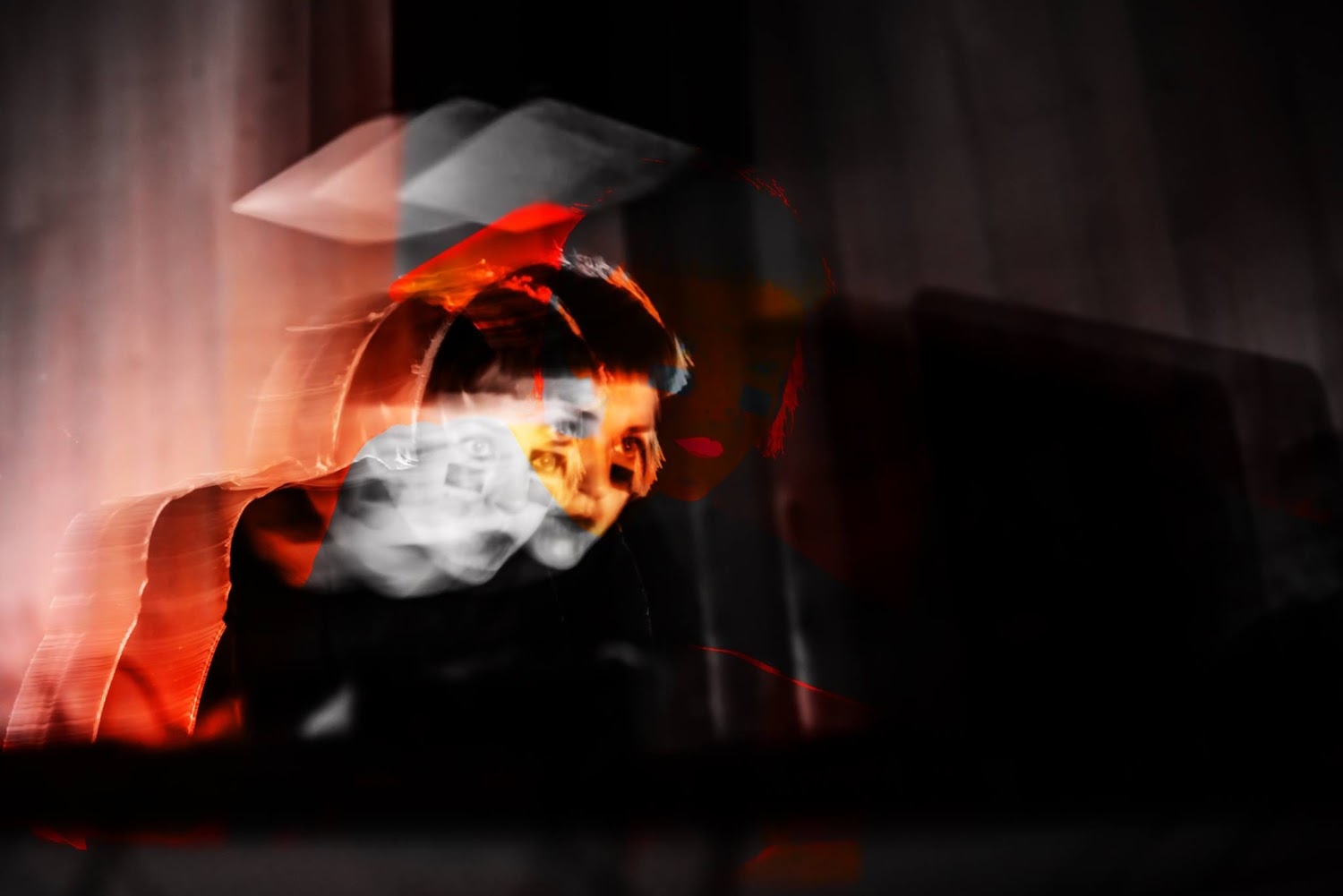 Individualist experimental producer NFNR (aka Neither Famous Nor Rich) has released her latest album, Dog Rose on the 23rd of November 2021 via Corridor Audio. The artist is well established on stage, having toured the globe and performing in the UK, most of Europe as well as Japan and creating music for over 20 theatrical plays and performances. One of her latest projects is the international ‘Hooligan’ effort with British director Peter Cant. On the airwaves, the artist has been supported by numerous international stations including Resonance FM (in London) and Rinse FM (in France). NFNR has established herself as a curator of the experimental platform, Women’s Sound for women and non-binary people in Ukraine which launched the v:uncase and WOK sound residencies.

Born and based in Ukraine, Olesia Onykiienko earned her formal training at the Lviv Music College before going on to start her residency at the Battersea Arts Centre in London which was interrupted by lockdown hitting in 2020. While creating her unique sound, NFNR allows the feeling of the song to guide her while also calling upon the likes of Four Tet, James Blake and PJ Harvey indirectly. Her own sound finds itself in league with the experimental greats such as Jon Hopkins, Rrose and Rival Consoles.

NFNR explores the temperamentality of the world with flourishes of distorted electronic soundscapes and brushes of industrial tones. Rolling basslines feed the avant-garde creation, strengthening the tumultuous beast of creation with whispers of synth elements and textural notes. The listener will find themselves torn between becoming engulfed in the momentum and eagerly running alongside, begging to keep up.

The producer takes us through the LP: “The songs on the album are about own transformations and states: about finding inner strength (Chorda), obsession and pursuit of one’s own dreams (Ahab), about the sudden forced calm at the start of the lockdown, which hit everyone (Cards against humanity and Dice2). It also explores us being cruelly made to watch through the window, as spring is gaining momentum, which made me stop and enjoy the delicate rosehip flower from my loved one (Dog Rose). These states were resolved in the composition of Eros Bird – the triumphant pleasure of both being and a sense of unity”