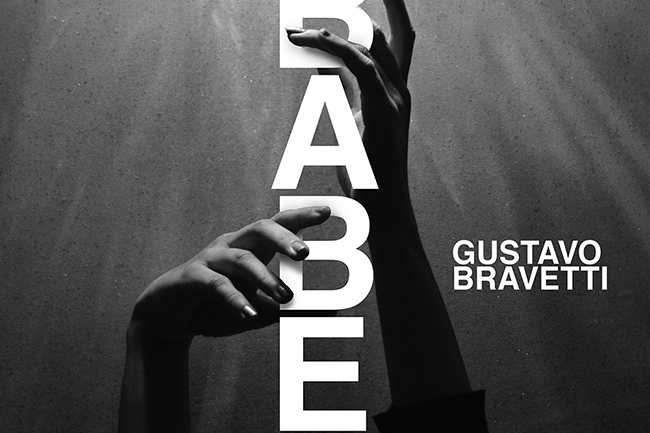 New to Virgin Germany and a tune that has already been an enormous viral success across social media platforms like TikTok and Instagram Reels, is ‘Babel.’

Inspired by the film score, the Uruguayan producer and musician Gustavo Bravetti has lifted part of the melody from the closing credits and remade it with a heavy bassline and carefully meandering intensity.

This is an artist who has been making a variety of tracks for different labels for more than three decades, but we feel as though “Babel” will really draw attention to Bravetti. He has said: “The core idea for the track came up while watching the movie Babel for the second time. The melody is on the ending credits, which I missed the first time I saw it. I immediately fell In love with its melancholic foreign flavors and wanted to contrast it with a deep-visceral bass. The result went beyond expectations.”

If you haven’t already heard it, check out this one below.