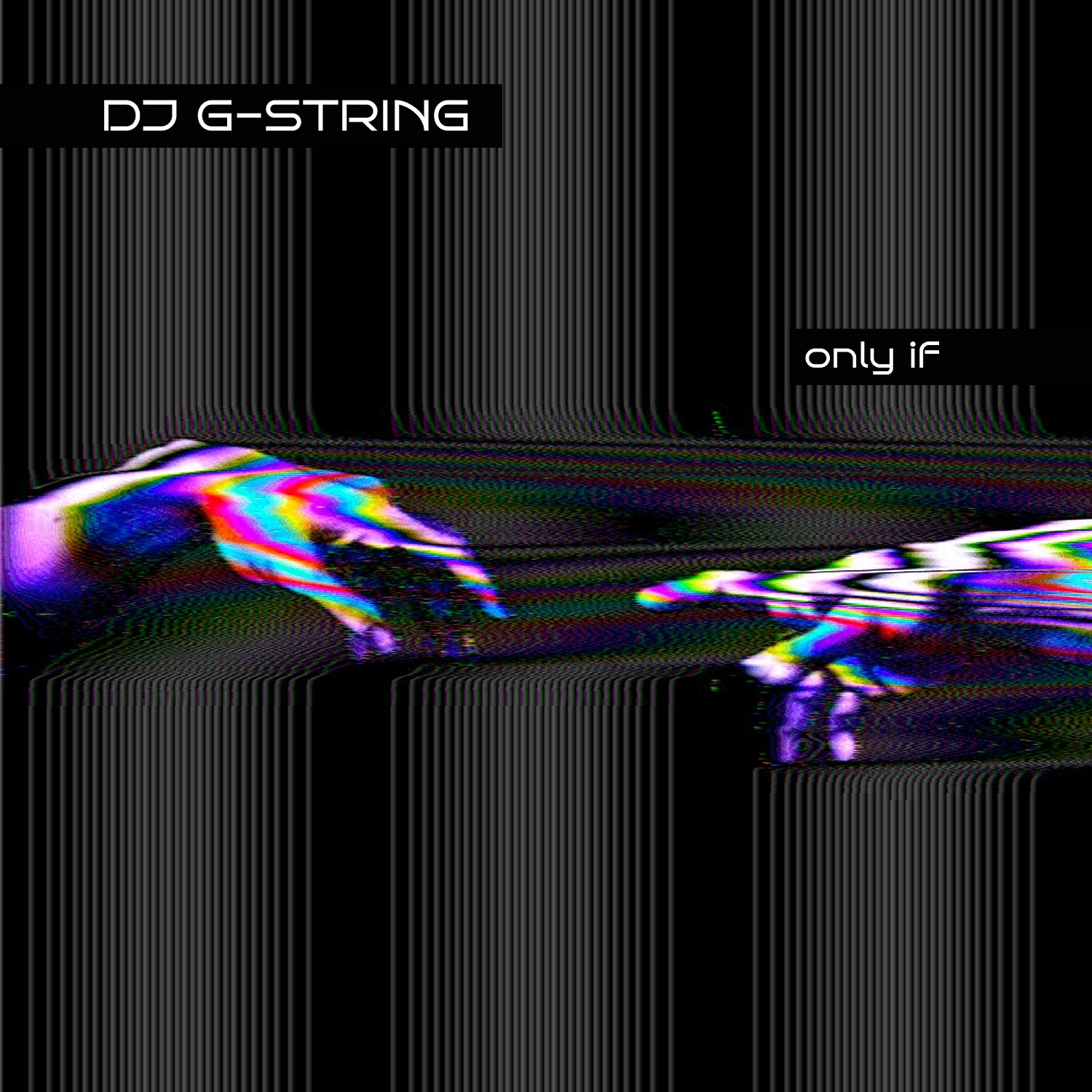 Rising female music producer DJ G-String has released her latest single, ‘Only If’ on the 10th of December via GString Records. The single is preceded by a series of releases this year including ‘No One Ever Said with Honey B Sweet’ accompanied by a recently released remix and ‘Your Love’ which was also paired with a dance-pop remix. DJ G-String earned herself a spot in the Beatport Top 100 with two different singles, was selected as one of the Top Ten Dance Artists by Reverbnation, and has been supported by numerous tastemaker publications, including Dancing Astronaut, We Rave You, EDM.com, EDM Maniac, Run The Trap and DJ Times as well as the well-known Youtube channel Madoras in da House. The DJ has performed in some of the top clubs in Chicago, earning herself a strong name in the city while the rest of the world has also begun to take notice with nearly half a million plays across streaming platforms.

Born in Illinois and currently based just outside of Chicago, DJ G-String is a singer, songwriter, instrumentalist, and producer who discovered a love for creating music at a young age, saving up to buy her first set of turntables at only 18. Her current influences draw us into the electronic world, as she cites the likes of Kaskade, CamelPhat and Flume. However ‘Only If’ calls to mind the works of iconic female artists such as Nora En Pure, Alison Wonderland, TOKiMONSTA and Eli & Fur.

DJ G-String explores the escapism in dreaming about what could be and enrobes the concept in high-quality house rhythms. The producer keeps her music light, creating an anthemic sound that can cross borders and draws on the imagination to complement the personal fantasies within.

Speaking of the single, DJ G-String tells us: “My latest single, ‘Only If’ is an emotional, high energy, house track. It is about trying to figure out how to communicate with your significant other. Many times in our lives, we just wish the other person could just wake up. Life is so short so even in a relationship, things can be easy and they should be. It’s all about Only if I could.”

“For her second take on “Your Love,” DJ G-String reaches for a tropical house framework, recapturing the atmosphere of the summer swelter and the vibe of a poolside party on her latest.” -Dancing Astronaut

[‘Your Love’]  “Boasts the same level of catchy and impressive production chops we’ve come to expect from the talented vocal house artist.”– Run The Trap