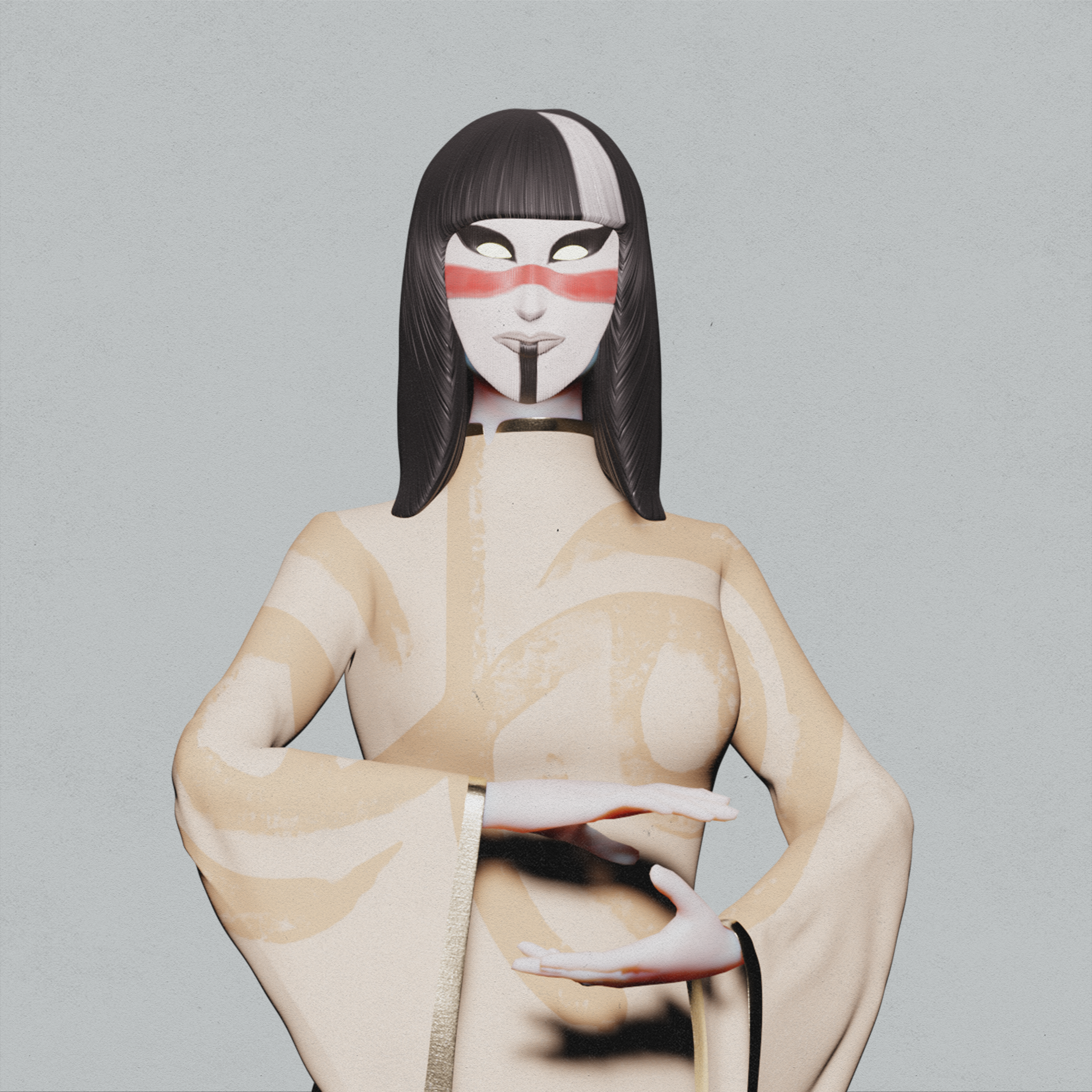 Following on from a string of releases taken from her upcoming collaboration album, Full Moon Flex, Tasha Baxter returns with the release of Creeper alongside upcoming producer, GXG.

Prior to the release of Full Moon Flex,  which drops on November’s full moon, Tasha has put out three genre-spanning singles over the last few weeks including Home with OMSTRB, Dreamweaving alongside DjangoZa and Slip Away with Shadow Wanderer.

A vast change up to the other releases, Creeper was created in Halloween of last year and is one of the more dark weapons to feature on the album. Including wobbling bass lines, ventilated trap synths and stand out vocals, this hybrid trap dark pop track makes for an incredible debut for the pair.

Singer-songwriter Tasha Baxter exploded into the scene back in 2002 with the release of UK Top 40 single, In The Beginning with Ferry Corsten. Since then, she’s collabed with Noisia on EMI, Au5 on Monstercat, and written songs for Lil Wayne, Moore Kismet’s debut album and more. Yet despite her accolades being endless, Tasha’s altruistic values are what she is most proud of following an around-the-moon hiatus imposed by life itself.

With two more releases waiting to be dropped, the project is Tasha’s most complex body of work which came as a result of disconnection and isolation during the pandemic. Speaking about this she explained:

“The last year has been tough on us all, so I used my Discord community and Twitch channel to connect with musicians more than I ever had. What came from feedback on my streams and flip challenges, was that we needed something to survive the lockdown. So, we gathered under the full moon once a month to create a photosonic time-capsule, where everyone shared a common desire to create songs of adventure, triumph, and struggle. This became Full Moon Flex.”

As with all of those involved in the project, GXG is a hugely talented producer that found Tasha through Discord. The pair then united on the streaming platform, Twitch, where Tasha performed live and GXG flexed their production skills. Chatting about this particular release, Tasha said:

“It was pouring with rain outside, it was Halloween with a full Hunters Moon and the vocal and lyrics just flowed out onto his wip of Creeper. It was an instant vibe and none of us could believe how quickly it came together. His production skills are next level and I did my best to match the quality with the songwriting and vocal delivery. Creeper was made on the 2nd Full Moon Flex and will be 1 year old when it comes out this Halloween. Fun Fact, the rain from the live recording is actually on the intro of the stream :)”

GXG & Tasha Baxter – Creeper is out now via Polyoto Records