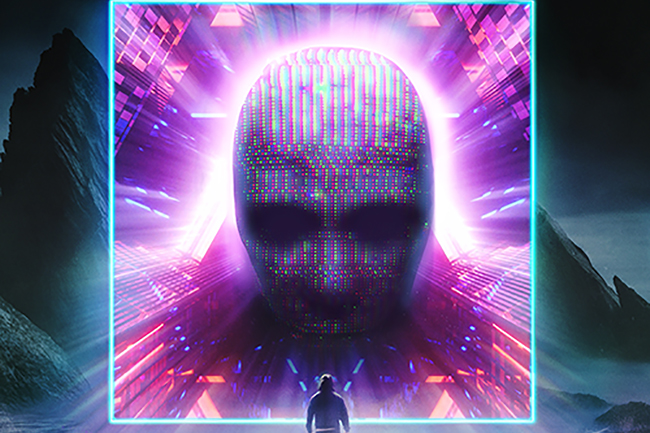 He brought us ‘Tektronik’ and ‘Back Off’ a year ago. Now Ian Snow completes a four-piece EP with the former tunes sitting alongside two exclusives. In his first collection for the FiXT Noir division of Celldweller’s FiXT label, the producer and DJ is able to move further away from his previous SNOWMASS alias and into a new direction with Dissolution.

A collaboration with the Aussie artist KYB is proudly featured in the form of ‘Anarchy,’ whilst the powerhouse title track blends together unique synth patterns with suspense-driven builds before it drops. In terms of his newer sound, Ian Snow reveals: “It’s funny that the name of the EP ended up being Dissolution because I never thought that track would see the light of day. To be honest, I had almost completely given up on releasing any of my mid-tempo bass music when FiXT initially reached out. After rebranding from SNOWMASS to Ian Snow, I also changed the direction of my sound, and prepared to sacrifice a lot of music in order to stick to my new lane. However, this genre of music isn’t represented enough across electronic record labels, and I decided that I wanted these tracks to be heard, so I was more than happy to sign this EP to FiXT Noir.”

Snow is due to play at both Lost Lands and Spring Awakening: Autumn Equinox in the coming weeks, and will no doubt make a huge impression on festival crowds.