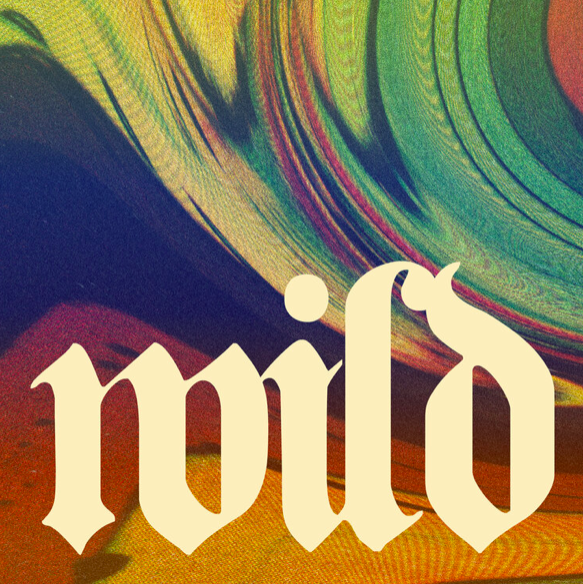 Floated – the solo project of David Maine – debuts a new music video for the single “Wild” on September 2nd. Opening with a hauntingly beautiful piano melody, the “Wild” music video visualizes a night in the life of Maine. “Floating around different moments of NYC in the twilight hours, experiencing life as it comes…” recounts Maine. ““Wild” is about expressing yourself freely and openly. It is about pursuing mental peace, even if at the expense of others.”

Directed by Adam Kolodny (know for his work as the Director of Photography on all of the Japanese Breakfast Music Videos), the “Wild” music video perfectly encapsulates that feeling of losing yourself into the night as a cathartic practice. Against the visual backdrop of neon-lit empty club scenes, Maine’s musical and lyrical prowess is on full display showcasing lush arrangements that uniquely combine piano melodies with dancy electronic elements. “This song is about times when you’re feeling crazy, and you’re acting crazy…but when maybe that’s ok,” says Maine. “I think I reached a point in my life where I’m more accepting of who I am.  If I’m going through something difficult I’m not going to hide it.  If I’m enjoying something I’m not going to hide it.  If people think I’m weird that’s cool.”

Floated is the Brooklyn, NY-based project of producer/songwriter David Maine, a 30-year-old lifelong musician. A classically trained pianist and multi-instrumentalist, Maine was previously the bass player for the “Indie Darlings” band Frankie Cosmos where he toured and recorded with the band for four years, often alongside his brother Aaron Maine (of Porches). Under the moniker ‘Floated’ Maine creates a sonic world full of ethereal synths over-driven drums where he shares highly personal lyrics. Floated has become an outlet for Maine to cultivate an imaginative and focused sonic world, capturing snapshots of his life in music and coloring them with inspirations spanning from vaporwave and escape room to grimy upbeat electronic RnB. His single “Daylight” was recently featured in Apple Music’s INDIY playlist, as well as in Acid Stag’s “New Comers” mixtape, and advances a self-titled EP that was written, produced, and recorded by Maine in New York.