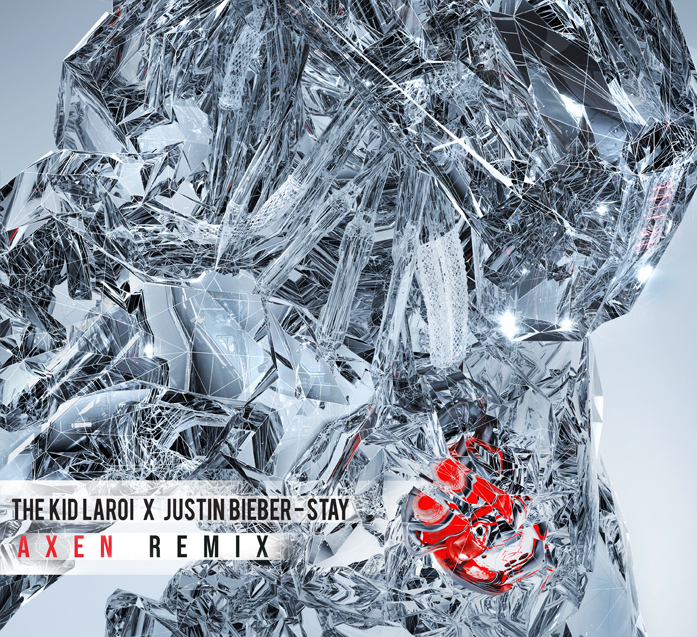 Rising Australian DJ & Producer AXEN returns to the dance scene following his 2020 track “Terror” with his unofficial remix of The Kid Laroi and Justin Bieber’s hit single “STAY.”  AXEN once again showcases his talented production skill while also adding his unique and creative spin on the original track.

AXEN brilliantly breathes new life into “STAY” by masterfully creating an energizing drum & bass rendition. AXEN’s production skills shine as the listener is taken on a melodic and emotive soundscape journey. “STAY” (AXEN Remix) is filled with tantalizing synth work and gritty bass while the choppy vocal breakdown and overall rhythmic tune create an infectious melody that will have the listener singing along. An uplifting tune from start to finish, AXEN’s rendition of “STAY” will have you listening on repeat all weekend long!

AXEN mentions, “I had this track stuck in my head on loop for days and that’s usually a good indication for me to do a remix of something. It’s super catchy and I thought the vocals would work well in drum & bass format. The track is already at 170bpm so it was begging for it!”

When it comes to new and exciting Australian producers, full focus is on AXEN. Showcasing an array of experimental sounds, plenty of emotion and hard hitting robotic bass – AXEN is set to light things up!

Steadily building his following over the past couple of years, off the back of a string of well received releases and being named as an InTheMix’s The New Breed – Top 10 Producers You Need to Hear. Also recently having struck up an official remix for Flux Pavilion & NGHTMRE, out on Circus Records, this direction has been further underscored by signing with the label. AXEN’s debut EP ‘Droid Bass’ hit the number 3 spot on Beatports Dubstep Releases, as well as receiving worldwide recognition from some of the biggest artists in the world such as Excision, Adventure Club, Zeds Dead, Herobust, Figure, Kompany, Zomboy, Flux Pavilion and David Guetta as well as plays at EDC, Ultra Music Festival, Wobbleland and Lost Lands.

With a huge amount of upcoming collaborations with heavyweight artists such as Code:Pandorum, as well as ongoing support from giant platforms such as BBC Radio 1 and Triple J, AXEN shows no sign of slowing down.