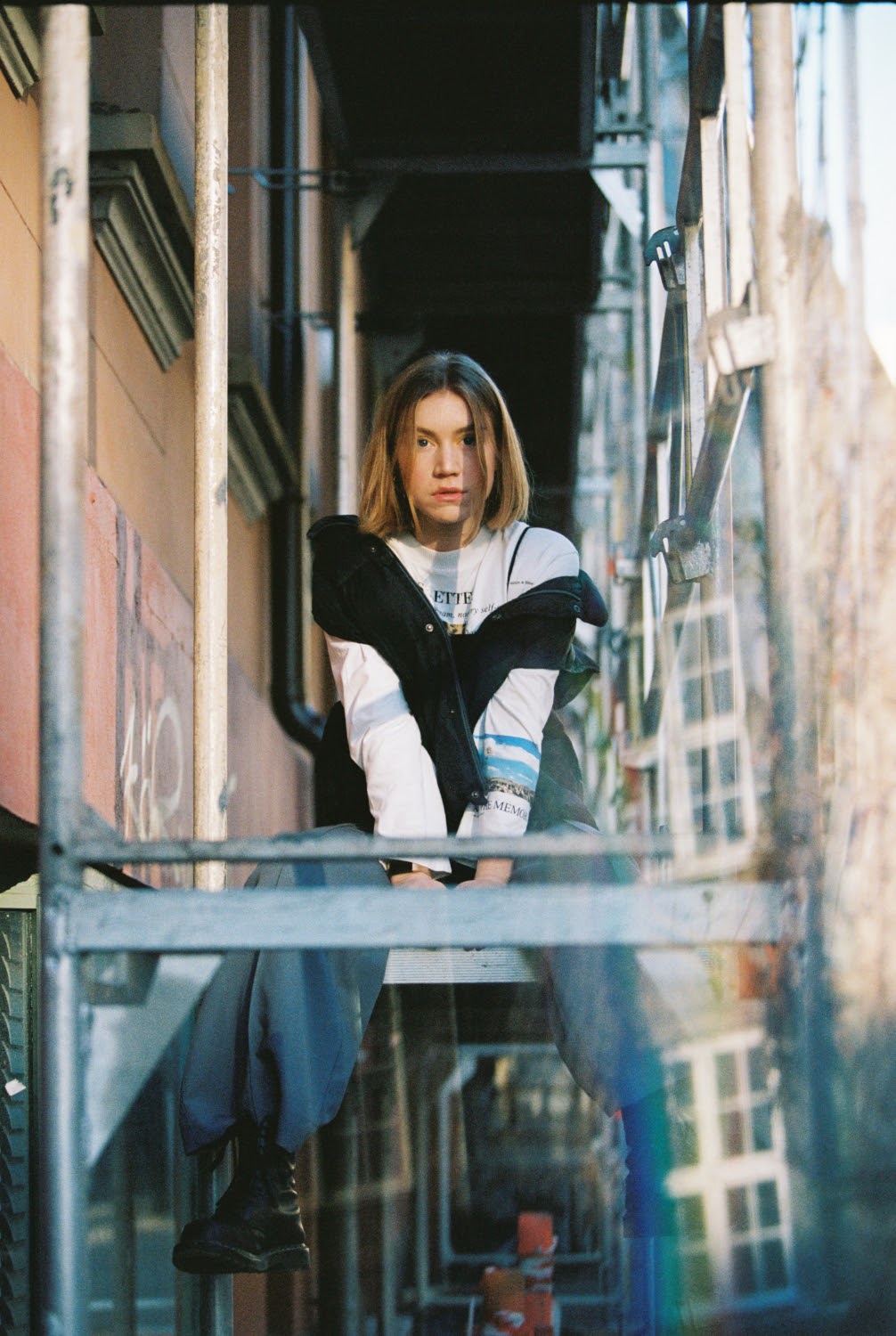 Songstress Hanne Mjøen has released her latest single and music video, ‘Emotional Fever’ on the 6th of August. The single is the title track of her upcoming EP, which is slated for release on the 17th of September via Physical Presents and follows the release of her highly successful ‘Hell With You’, which was accompanied by an eye-catching video and is currently nearing a million views across streaming platforms as well as ‘Too Tired (Don’t Feel A Thing)’.

The songstress has previously worked with well-known artists such as Matisse & Sadko, Deepend and Astrid S and helped write R3HAB’s legendary single, ‘You Could Be’. As a result, she has received support from other publications such as PAPER Magazine, Billboard, Refinery 29, Pop Sugar, Pop Matters, The Fader, Teen Vogue, Your EDM, The Line of Best Fit, EARMILK, Rolling Stone India, Atwood Magazine, Wonderland Magazine, KULT Magazine, Fred Perry Subculture and Magnetic Magazine to name a few. She has also received airplay from BBC Radio 1’s Annie Mac and public national radio stations YLE X3M (in Finland) and NRK P1 (in Norway). In total, the singer has collected over 37 million streams on Spotify and Youtube with features on well-known channels such as 7clouds, MrSuicideSheep, Unique Vibes, SuperbLyrics, ChilledAndVibing, Taz Network and The Vibe Guide to boot.

The Norwegian artist celebrated great success with her single ‘Sounds Good To Me’. However, it was after this hit single that she turned away from the “mainstream” section of the industry and began to focus on artists such Robyn, Flume and Lorde who inspired her to try something different. Staying grounded while also finding a way to celebrate her femininity, Hanne Mjøen’s unique style can be compared to the likes of MØ, Sigrid and Dua Lipa. Hanne Mjøen is from the small town of Oppdal however she lived in Oslo for 6 years before “returning to her roots” and moving to the town of Trondheim.

Hanne Mjøen’s ‘Emotional Fever’ is filled with the highs, lows and thought consuming doubts that are found in a relationship when you can’t just can’t make yourself commit 100 per cent but you don’t know why. The single allows you to cry, be angry, dance and celebrate as the cheerful tones find themselves placed alongside emotion riddled lyrics.

The singer shares her take on the single: “The song is about having mixed feelings about someone, and not being able to decide if the person is right for you or not. One moment it feels like forever, and the next you get a panic attack and you just want to leave. And it feels like a fever because of the sudden changes you have no control over.”

[On ‘My Last Song’] “Norwegian singer Hanne Mjøen brings the argument to life, insisting that all those unsaid sentiments lie between each emotive melody and tortured beat.” – BILLBOARD

“‘Hell With You’ is a flawless slice of Scandinavian pop.” – PAPER Magazine

[On ‘Hell With You’] “With tender keys and a glaze of echoing synths mixed with shimmering pockets of production, the track builds to a heavy chorus of passionate, pulsing chords. – The Line of Best Fit

“If Hanne Mjøen has anything to say about it, Norway is about to give Sweden a run for its money when it comes to making infectious pop music.” – Refinery29

“Oslo’s Hanne Mjøen would fit perfectly on a playlist between more established Scandi-pop artists like Marlene and Astrid S, but brings a slightly artier side to her music and videos, too.” – The Fader

[On ‘Hell With You’]” With stunning soft, tender vocals floating atop pulsating synths, the wistful track takes you on a soaring, emotional ride.” – EARMILK