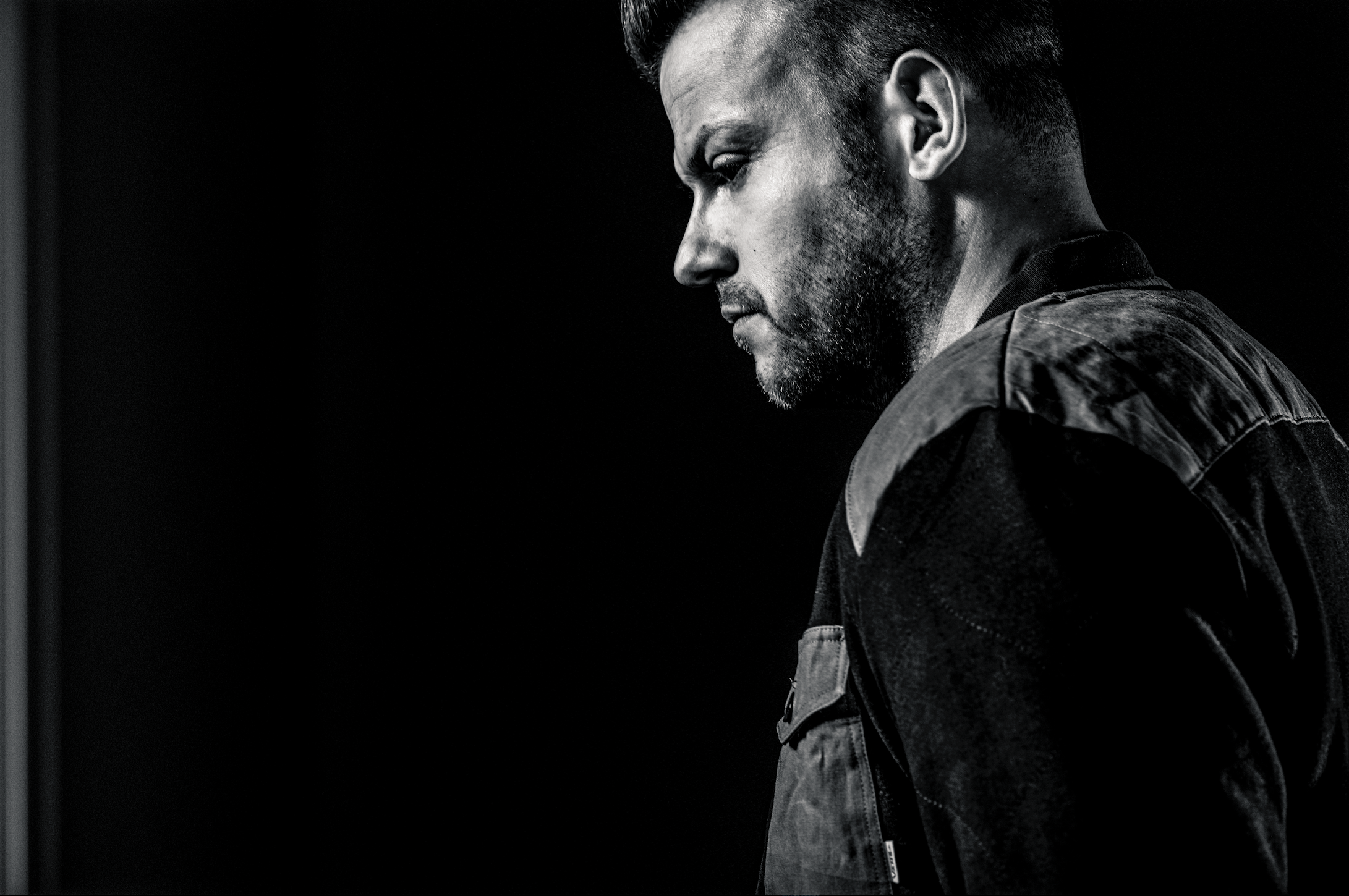 Led by Rosen’s rousing vocals, Billy kicks off with a slow hypnotic beat, building momentum with soaring synths, with faster paced drum and percussive elements to leading to the track’s euphoric chorus. ‘Courage’ is yet another example of Billy’s ability to deliver perfectly produced ‘feel good’ tracks that pack a punch.

Speaking about the personal message of the track Billy The Kit said “Today is the release of my new track ‘Courage’. Last year ‘courage’ was (and still is ) an important theme in my life. I was doing the same thing over and over again, but I was expecting different results. With little ‘steps’ and doing things literally in a complete different way I radically changed my life. I changed ‘I have to’ to ‘I choose to’ and realize that I can show courage in lots of little things during my day. One day at a time. Step by step. I hope this track gives you the courage in your own personal journey.”

With 150+ performances a year, both in his homeland and at major dance festivals and venues around the world, as well as a slew of releases on major labels such as Spinnin’ Records as Universal Music, Billy The Kit has been a key figure in the dance music world for many years. Not one to let a global pandemic stand in his way, the latter half of 2020 saw Billy launch his very own record label – Rise Recordings. A major milestone for any artist, Billy The Kit has chosen to celebrate his career highlight in a way that will truly make a difference. For each release Billy will chose a different charity or venture, that will receive a percentage of the track’s revenue as a donation, creating music that will truly make a difference.

Robbie Rosen has amassed over 15 million streams, with both his vocal and writing skills featured on tracks from Italy to Sweden. He has opened for the likes of Shawn Mendes, Jake Miller, Melanie Martinez and more, with his music not only storming the Italian dance music charts but also featuring on TV programmes such as MTV’s Siesta Key and CBS TV’s March Madness Basketball. Robbie shot to fame in the US as a Top 16 finalist on Season 10 of American Idol and has gone on to tour the states as well as signing a publishing deal with BMG.