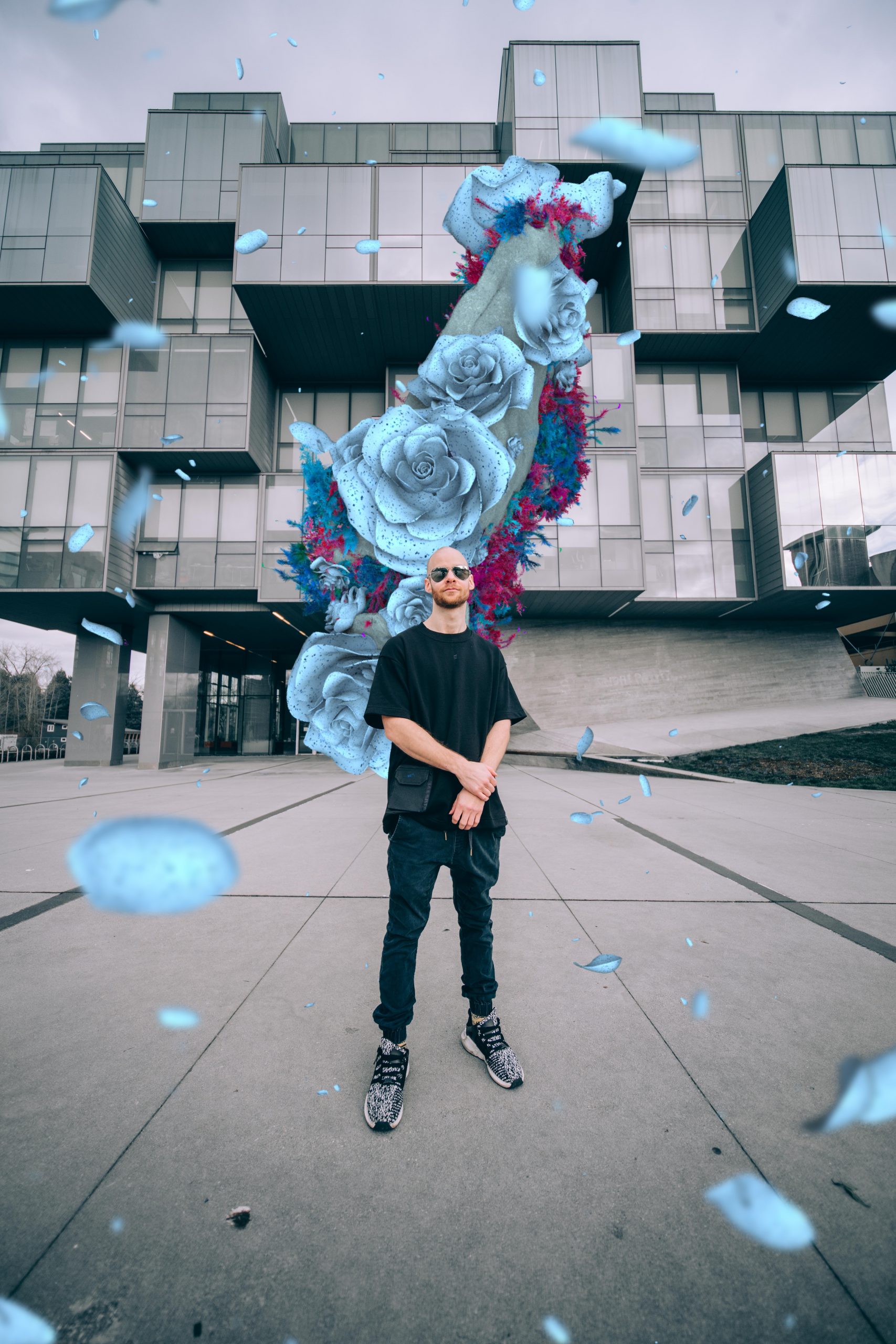 Reemerging to the world of touring, Vanic has announced his 11-date ‘Here & Now Tour,’ slated for the tail-end of Summer and this Fall. The talent will be hitting the road, showcasing his greatest musical offerings throughout 11 different cities. Alongside the momentous news, the Canadian producer is continuing his upcoming full-length album rollout with his fourth lead single ‘I’m Yours.’ This time around, he’s teamed up with San Francisco-based singer/songwriter Sylvie Cox, whose talented vocals bring an energetic and emotionally driven atmosphere to the single. The latest release directly follows Vanic’s collaborative lead singles, ‘PTLD,’ ‘Earn It,’ and ‘Run’ released earlier this year. Out now via Seeking Blue Records, ‘I’m Yours’ is available to listen to across all streaming platforms.

The spacious and propulsive track begins with a layered and rising soundscape, quickly followed by diaphanous instrumentation and Sylvie Cox’s strong and emotive vocals. The masterful production, rife with hard-hitting bass drops and glitchy textures, creates a contrast between the softer instrumentation and softer vocals that flow in and out of the track before ending with a delicate piano outro. The euphoric and captivating masterpiece serves to once again showcase the expansive prowess of Vanic, taking listeners on a rapturing and enthralling journey through his entrancing sound display.

‘Sylvie Cox’s vocals really moved me, she’s got that naturally powerful but almost lazy Lana Del Rey sound – I wanted to hone into that vibe and incorporate an explosive but classic vanic drop into it. I think we succeeded and made “I’m Yours” a tasteful but powerful melodic dubstep track.‘
– Vanic

Vanic is a Vancouver-based talent who has been actively crafting his unique take on electronic dance music since 2012, eventually making waves several years later in 2016 with his debut hit single ‘Samurai.’ Over time the established creative force’s various remixes and original productions have placed him on the map. Notable releases include 2017’s ‘Too Soon,’ which hit the U.S. Dance chart Top 40 list, as well as his 2019 collaborations ‘Save Yourself’ with Gloria Kim and ‘Forever Down’ with Saint Sinner and Wifisfuneral.

Taking his craft and creative vision on the road, Vanic plans to finish the end of the summer with a 11-stop ‘Here & Now Tour,’ beginning the end of August at The Loft in Atlanta, Georgia. Making his way throughout different cities, the talent is slated to hit Texas, Nevada, Minnesota, Utah, Washington, California, and Colorado. Vanic is ready to reemerge and debut his refined creative vision across stages with his groundbreaking return to touring.