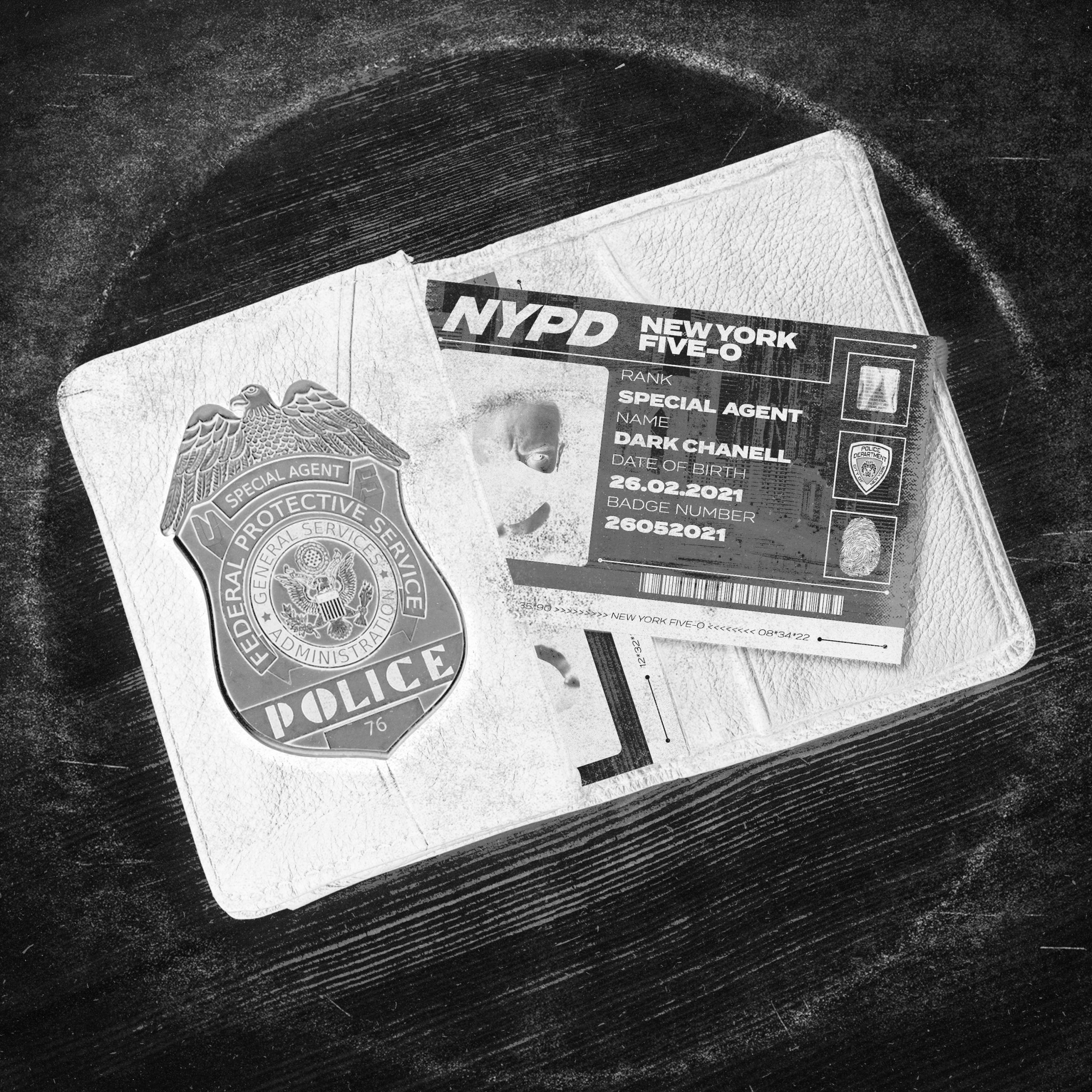 Esteemed producer Laidback Luke has returned to his techno roots for another top-class offering under his new alias. The second EP from his Dark Chanell project, ‘New York Five-O’ is available to stream worldwide now.

Following on from Dark Chanell debut – the aptly titled ‘No.1’ EP – Luke’s latest collection will further cement his position as an inimitable techno talent. Diving straight in first single ‘Hutch’ is a brooding five-minute production, with deftly layered drums and percussive elements that build momentum and drive the track forward. The second and final track ‘Foxy Town’ perfectly embodies its name, as Luke brings back the funkier side of the genre, for an electro infused, upbeat soundtrack that was made for the rave.

Once again flexing his production muscle with his latest creative output, it’s clear to see why Luke is regarded as one of the greatest producers in the dance music world today. With the unveiling of his Dark Chanell alias earlier this year, his techno past was a revelation to some, and a much-awaited return for others. With rapturous support from industry heavyweights and tastemakers alike, the sophomore Dark Chanell EP sees Luke set his intentions for the project, playing with soundscapes from across the techno spectrum to offer a taste of the diverse range of tracks that is still to come from the Dutch stalwart.