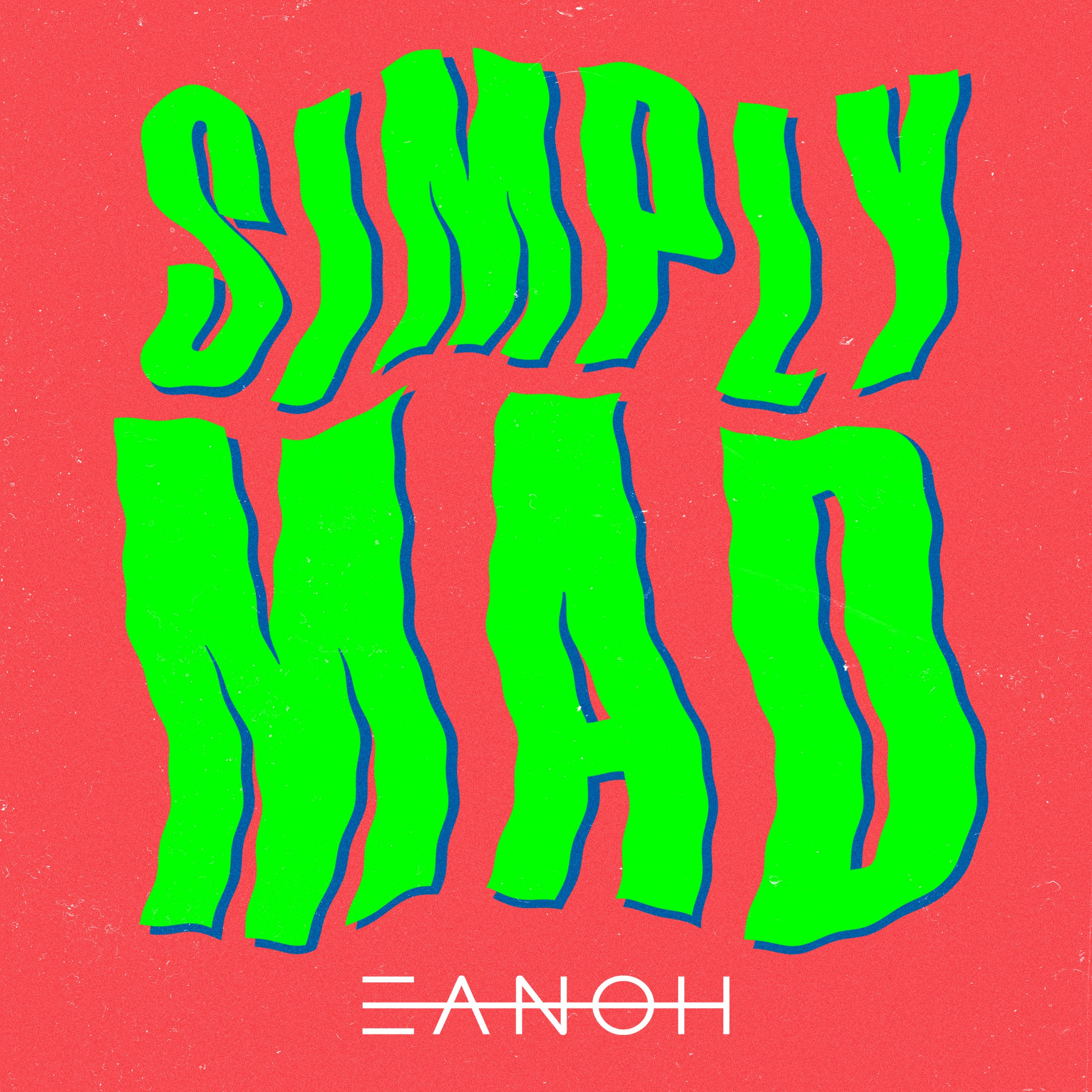 ATB returns, but this time under a brand new alter ego, EANOH. Presenting his hot summer debut single “Simply Mad,” the world-famous and renowned German DJ and producer ATB aka EANOH helps us escape into a wonderfully light and dreamy summer world.

“Simply Mad” provides us with everything necessary for a hot season. A driving beat paired with playful sounds and strong female vocals. The single stands for an absolute ease that enables us to float in the most peculiar way. Accompanied by a wicked touch, the trombone combined with catchy lyrics puts us directly into a house-dance state that is impossible to escape – “Simply Mad” by any means.

ATB’s latest collaboration single, a new version of his global hit “9PM (Till I Come)” called  “Your Love (9PM)” featuring A7S and Topic has amassed over 350M streams worldwide to date and entered the Top 50 of the German Airplay Charts, the Official Charts and the Spotify Charts within the first week of its release. In Ireland, the single is already certified double platinum. The single is certified platinum in Italy and Switzerland and already gold in Germany, UK, Belgium, Australia, Canada, Finland, Norway, Sweden, Poland, and the Netherlands. The remake of his huge hit “9PM (Till I Come)” also made it to #4 on the Global Shazam Charts and reached #1 on the German Airplay Charts and #8 on the Official Charts of Germany. The original boasts over 60M streams – accompanied by its over 17M monthly listeners. ATB‘s “9PM (Till I Come)” was also the first dance record to make it into the US radio charts and the first German dance song ever to reach number one in the British charts. Only NENA reached that peak before with her hit “99 Red Balloons”.

Since then ATB has been one of only a few musicians who have risen from the German club scene to become a worldwide superstar – from Australia to Asia, from Mexico to Poland, Russia, and especially in the USA. Since his breakthrough two decades ago, ATB has already released ten studio albums and a total of 40 singles, including six double albums. ATB has been represented in the renowned DJ Mag Top 100 non-stop for 17 years now. With a total of over 20 platinum and over 35 gold awards, ATB looks back on a proud career path and continues, as we can see by the creation of his alter ego EANOH.