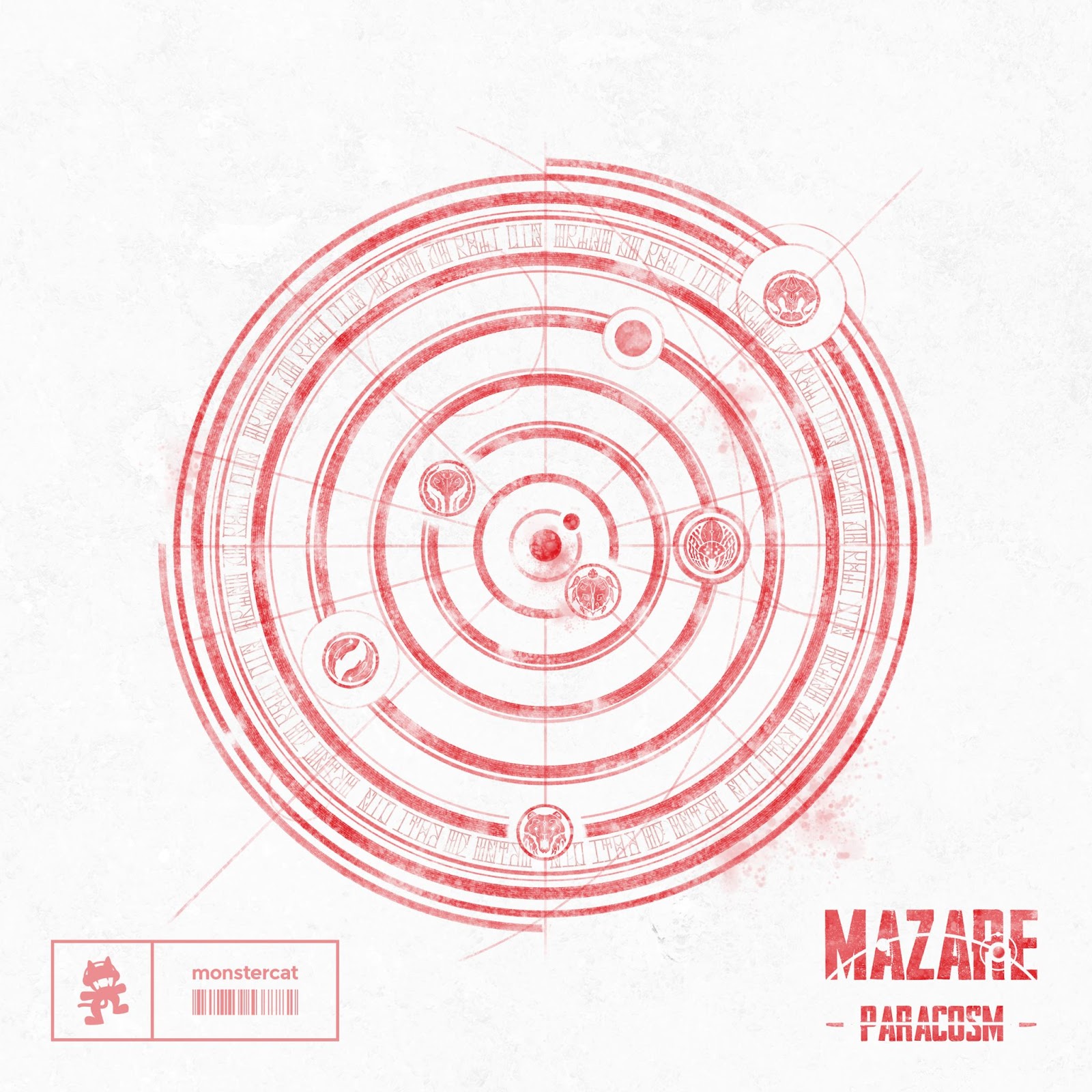 Mazare has finally unveiled the full force of his debut EP ‘Paracosm.’ Calling on an extensive feature list including the likes of CloudNone, Bloodhounds, Keepsake, Saint Agnes, and more, Mazare blurs the line between rock and electronic in impressive fashion. Drawing on multiple subgenres from bass to trap to DnB, Mazare’s ‘Paracosm’ is available on all streaming platforms via Monstercat.

After nearly a decade of steady singles, Mazare’s massively anticipated debut EP showcases his immense experience, creativity, and sharp ear. ‘Paracosm’ opens with lead single ‘Wake Up’ with Bloodhounds, a heavy-hitting hard rock and trap crossover that announces Mazare’s arrival in style. Next, Mazare calls on Keepsake and Liel Kolet for another rock-inspired single ‘Open Heart,’ this time taking a more emotional approach with a pop-punk riff and soaring vocals. From there, Mazare dives straight into drum ‘n’ bass territory on ‘Scared,’ a high octane production marked by an abrasive synth line juxtaposed with duo Machine Age’s smooth performance. ‘Light It Up’ subverts expectations once again thanks to the help of Saint Agnes.’ On the track, Mazare’s growling synth and punchy percussion mirror the style of a classic rock outfit, laying the groundwork for punk/metal group Saint Agnes to tear across the instrumental with flair. To close out ‘Paracosm,’ Mazare enlists CloudNone to end the EP on an emotive high. Known for their lush instrumentals with nearly cinematic qualities, CloudNone’s blissful production blends seamlessly with Mazare’s harder percussion. After the thunderous and electrifying feels of the first four tracks, ‘Promises’ offers a bit of reprieve for listeners to leave the EP on a peaceful note.

‘The word ‘Paracosm’ literally means ‘imaginary world’, and it’s something that usually originates during childhood; it has defined rules, history, geography and language, and may incorporate elements from reality and everyday life, as well as fictional characters and features. With this title I wanted to reflect the various styles and genres I explored in this piece of work, and my general tendency as a producer. It also ties in with the story I am telling through the artworks of my songs, but this is something fans will discover as we go….:)’ – Mazare