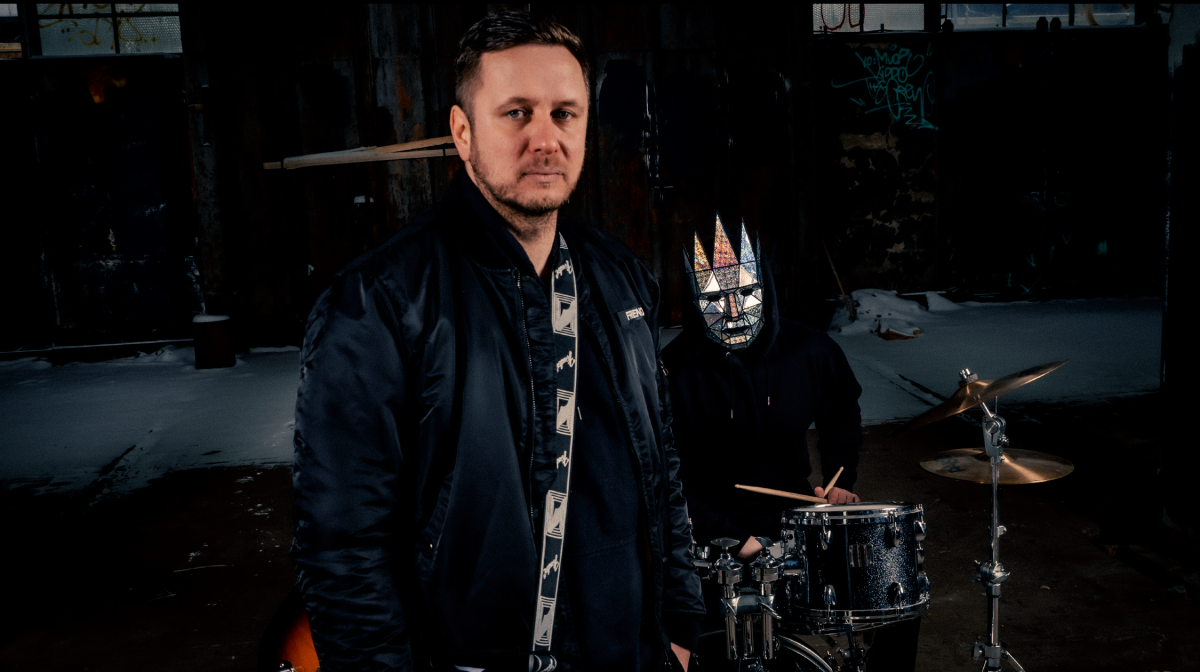 Following on from the release of End Of Slaphouse and Away, VIZE and ALOTT drop their long awaited album, Prock house on the esteemed  Ultra Music.

The new album follows VIZE and ALOTT’s singles, End of Slaphouse and Away, which were dropped earlier this year to mark the release of their debut album.

A 12 track project, Prock House aims to blend elements of rock with house music and bring this new genre to the scene – something which VIZE did with the popular genre slaphouse.

Adding unique rock music touches throughout, VIZE and ALOTT add hypnotic vocal chops to Arrival, Directions and I’m Loosing Myself, whilst tracks like End of Slaphouse, Over You and Zeitgeist play with a cross pollination of synth structures to showcase the artists production skills. Speaking about the release of their new album they said:

“Finally Prock House is here. In December it was only a fun idea, now it is becoming reality. We are so happy with our fans’ feedback so far and are really keen to see what they think of the whole album. Expect more unexpected music in the near future! This is only the beginning.“

In their short 3 years on the  circuit, Gold-selling artists, VIZE have found themselves within a Top 100 position for 16 of their releases within their home country Germany. With some of their collaborations including Afrojack, Felix Jaehn, Imanbek, TUJAMO, Gigi D’Agostino, Alan Walker, Timmy Trumpet, VIZE’s recent work with ALOTT paves the way for the success of their album.