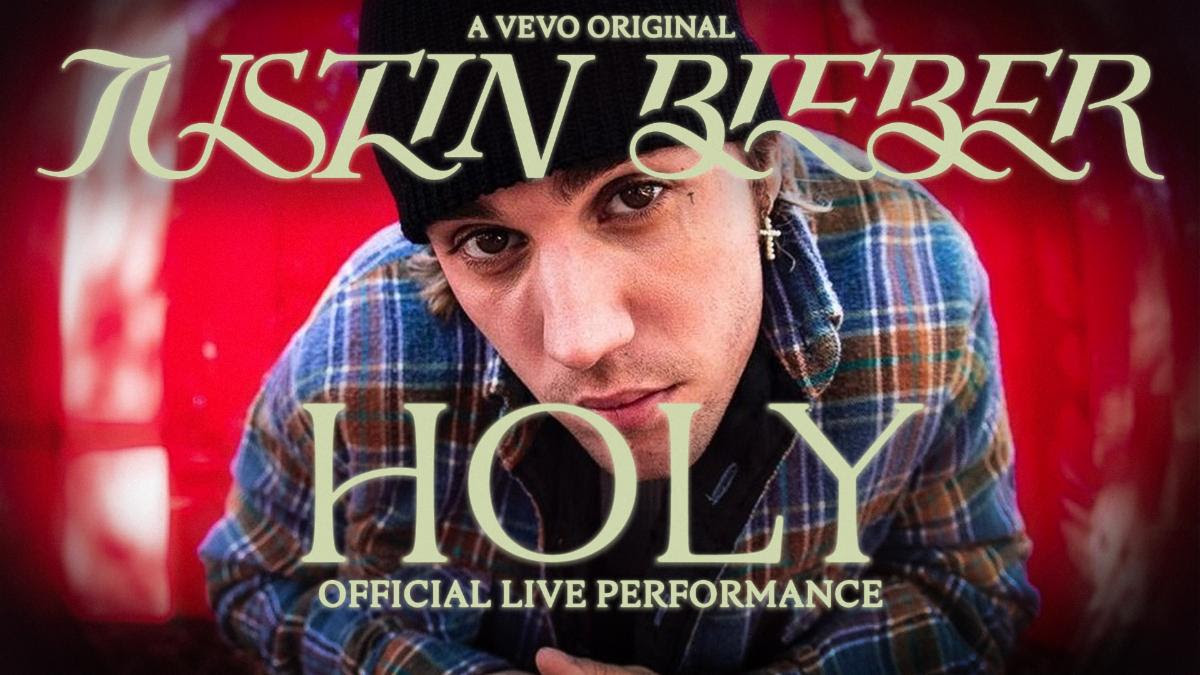 “We are so excited to release these exclusive performances to Justin’s fans all around the world,” shared JP Evangelista, SVP, Content, Programming & Marketing, in a press statement. “Since ‘Baby’ was first released in 2010 we have worked closely with Justin on his numerous video releases, and watched him grow and develop into one of the world’s biggest artists – he has honed his craft and his maturity and evolved sound as a musician is evident as he taped these performances for us. We are so pleased with what we captured, as being able to work so closely and creatively with an artist is key in the final product.”

“I loved working with Vevo to create these Official Live Performances,” shared Justin, “Vevo has been part of all of my video releases since the beginning, and I feel so blessed to have them championing me for over a decade.”

In this article:featured, justin bieber, vevo