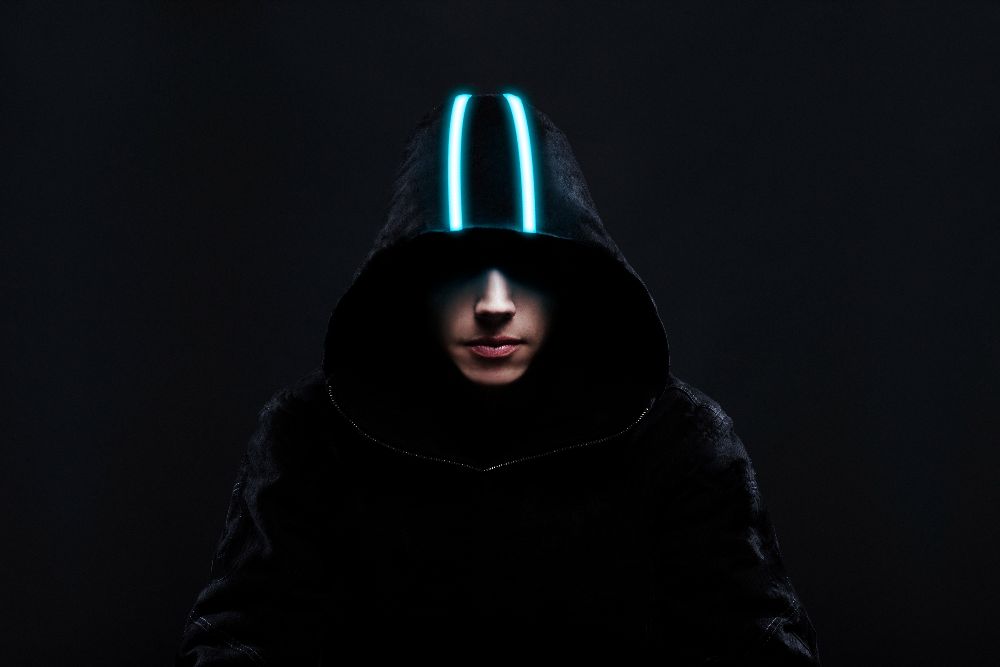 WAKAAN kingpin Liquid Stranger returns with his first original single of the year, “The Drill.” This latest tune is a devastating bass anthem, full of stabbing synths and thunderous lows. “The Drill” marks Liquid Stranger’s second release of 2021, following his recent remix album for “Psychonaut“, which featured remixes by producers such as AstroLizard, Blanke, Hydraulix, Krischvn, LICK, LUZCID, and Mersiv.

True to its name, “The Drill” is an earth-shattering production that mercilessly rips through speakers. The song continues to drive harder and harder with increasingly vicious and visionary dubstep elements. Time and time again, the Swedish producer has once more proved why he’s at the forefront of the freeform bass sphere. Liquid Stranger continues to push boundaries and build his empire with every release, ensuring his nearly two-decade-long reign is ironclad.

In this article:featured, liquid stranger, wakaan