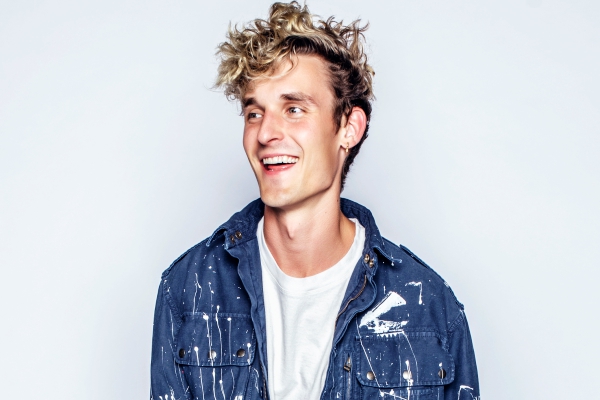 Both nights will be capped with unique live shows from GRiZ featuring all new production and a showcase of his dynamic catalog both old and new. These headlining performances have become something of legend for fans, a reflection of GRiZ’s commitment to delivering one-of-a-kind shows that span style and format night after night. His Hampton throwdown will become another jewel in a crown already adorned with signature triumphs like GRiZMAS in Detroit and iconic takeovers of Colorado’s Red Rocks and Chicago’s Navy Pier. Don’t miss out! Tickets go on sale to the general public on April 23.

In this article:featured, griz, space camp