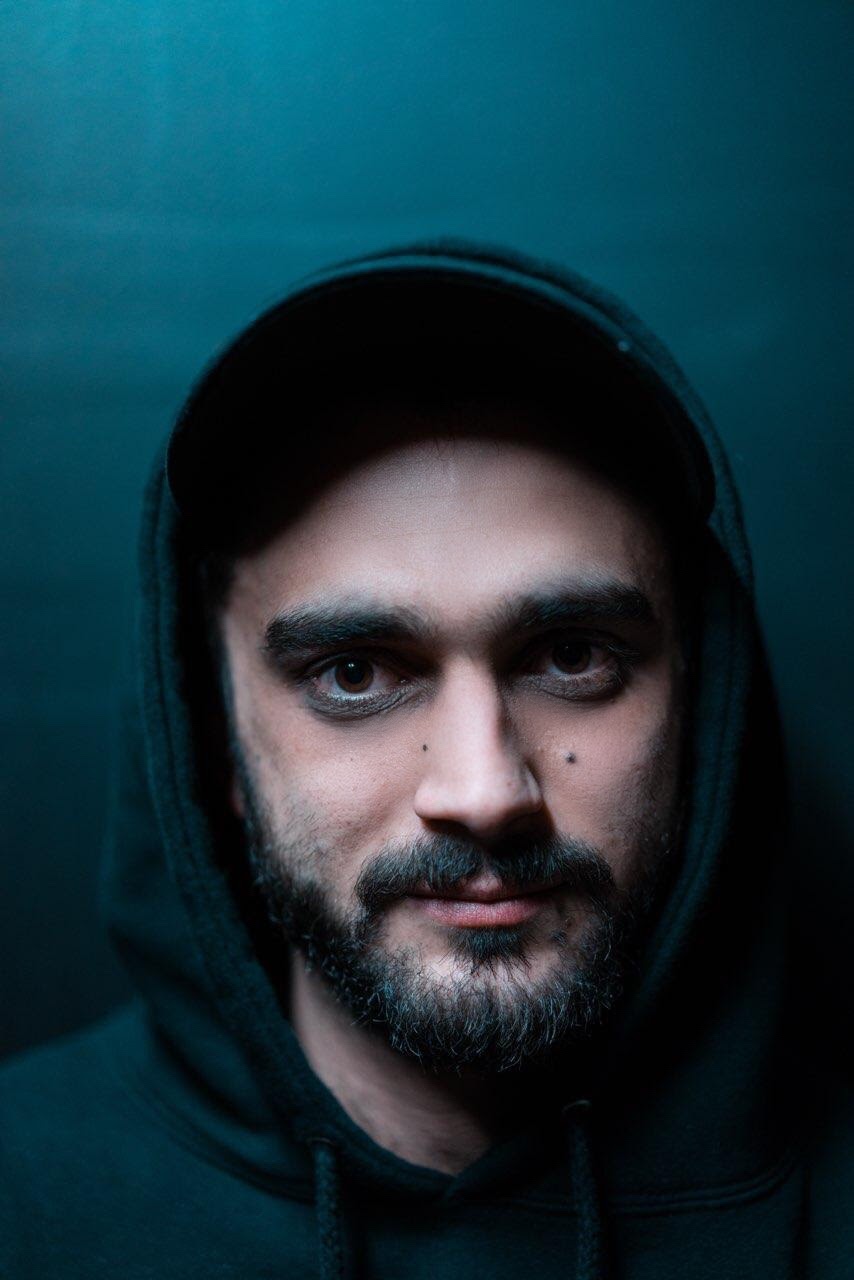 New York City-based producer and illustrator Esseks is undoubtably a force to be reckoned with. From dance-floor-ready thrashers to emotionally-driven introspective cuts, he is a proven innovator. Ahead of his forthcoming LP The Villain’s Journey which will be released on Deadbeats, Esseks delivers the first dark genre-bending single “Watching From a Distance.”

Esseks cut his teeth in the dance music space circa 2015 with his debut album Bad Cartoons. It wasn’t long after his breakthrough that the industry embraced his forward-thinking, cutting-edge production styles. At the heels of his most recent single “Ellie’s Nap,” which was released on CloZee’s self-curated album Emergence via Gravitas Recordings, Esseks is mapping the blueprint for The Villain’s Journey. Inspired by progressive rock and more unconventional genres, the LP’s lead single “Watching From a Distance” is a dark, stormy track with hip-hop nuances and warped psychedelic breakdowns. A proper thriller, this lead single is expected to send a shotgun blast into 2021.