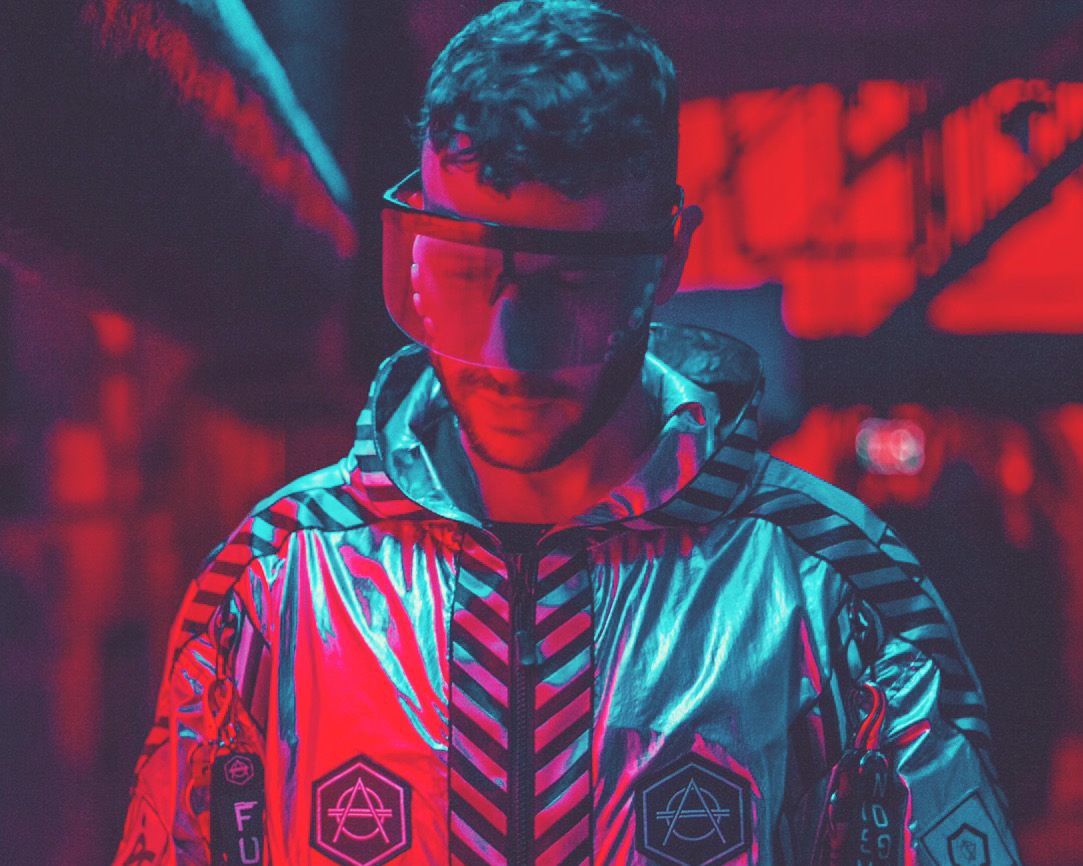 Don Diablo is returning to his roots as he presents his fourth single of 2021, “Eyes Closed”. Now out via his HEXAGON imprint, “Eyes Closed” sees the producer return to his founding father title of future house. Don’s latest offering is an epic production that further cements his reputation as the pioneer of the future house genre. Featuring a leading female vocalist, deep rolling bass, arpeggiated synths and two stabbing drops, ‘Eyes Closed’ will send Diablo’s die-hard fans wild, guaranteed.

Demonstrating his diversity as an artist, the past month alone saw Don drop two major releases on two different ends of the sonic spectrum. From the sun-drenched gospel infused ‘Problems’ with JLV and John K, to the poptastic production ‘Falling For You’ from his 80s inspired Camp Kubrick project with Denzel Chain, the HEXAGON headhoncho knows how to deliver hit after hit, despite the genre. Taking himself back to the club circuit for his latest offering, ‘Eyes Closed’ is guaranteed to be a firm favorite for fans of this legend.

In this article:don diablo, featured