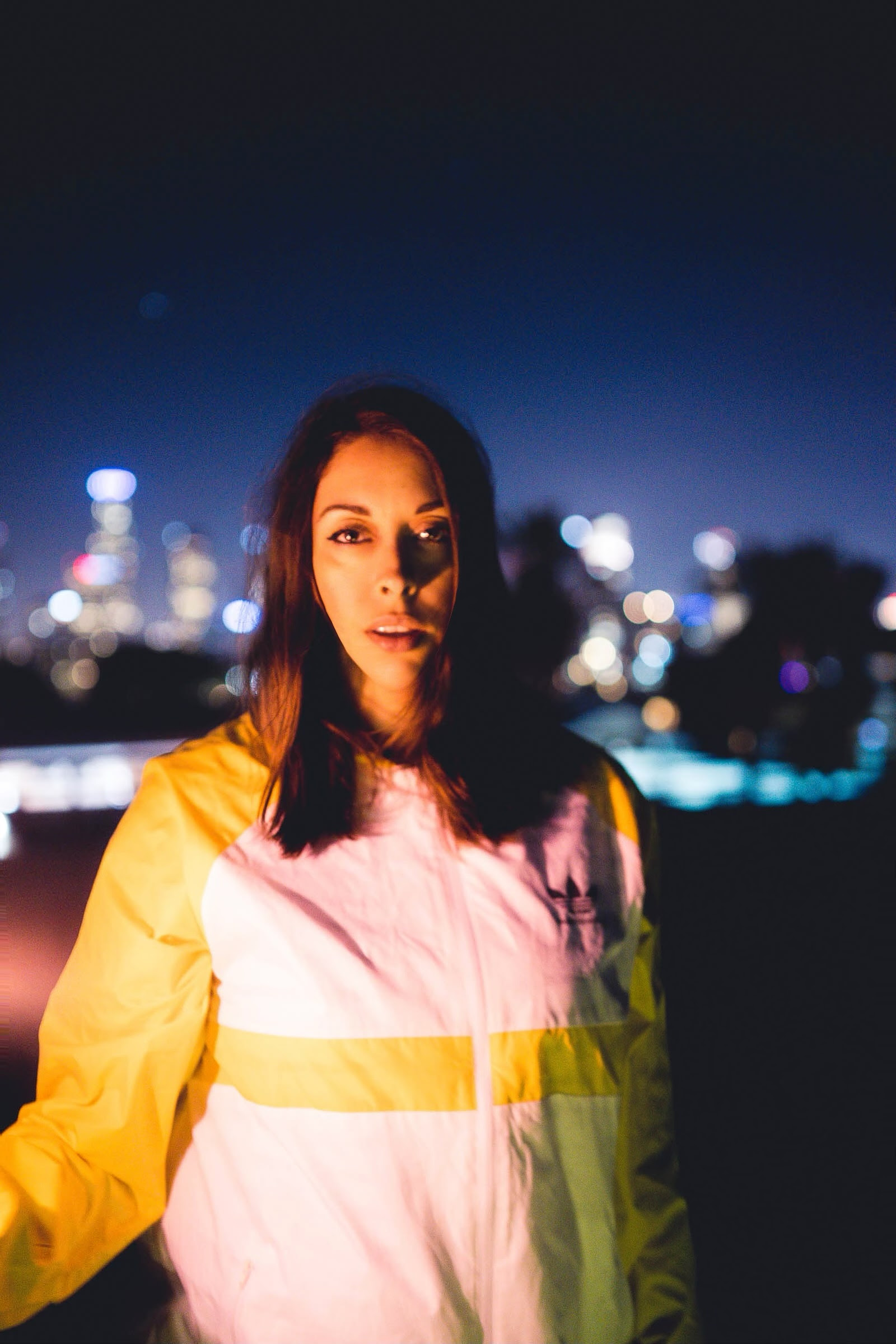 DIRTYBIRD continues its outside-the-box trek today with the arrival of VNSSA and Lenny Kiser’s 2-track EP, Sinking. This latest EP reinvigorates the sounds of Rave’s heyday and begins with a trip to the afterhours. Smooth bassline glides over a road of thick percussion—set beneath a sky of filtered synth bursts and VNSSA’s own hypnotic vocals. The beat gets broken in “Cue The Rhythm,” where quirky whistle effects and a simple, yet earworm of a melody join with a gritty low-end in a warm embrace. The project as a whole gives off a classic rave feel, while being seated firmly in modern sound design.

Sinking marks the first collaboration between the two talents, who became quick friends upon crossing paths, and is a continuation of the left-of-center stylings that both have been experimenting with recently. Each artist has built strong reputations in the house sphere, with VNSSA having topped the Beatport chart with Walker & Royce, released on Diplo’s Higher Ground, and has played in renowned venues from California to New York—in addition to numerous releases on DIRTYBIRD. Lenny Kiser is also a familiar face to the flock, having played Dirtybird Campout West in addition to remixing for Justin Martin’s ‘Hello Clouds.’ Kiser’s music has earned plays from Chris Lake, Tchami, and more.