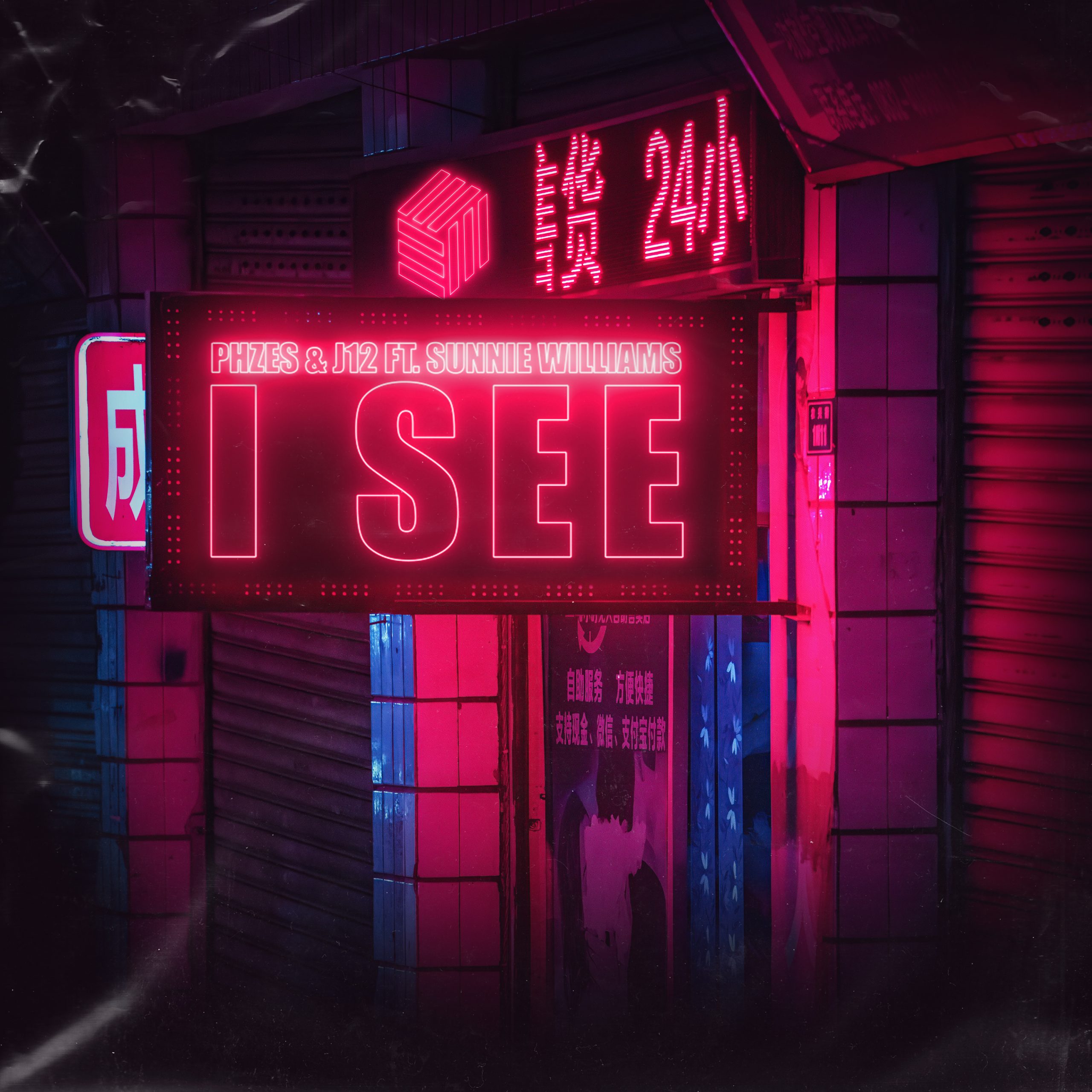 Marking PHZES first release of 2021, in collaboration with long time friend J12,”I See” is the dance track we’ve all been waiting for. “I See” is a true club banger complete with bright vocals, captivating, easy to sing along to lyrics, a catchy chorus and features infectious bass hooks and bouncy beats found throughout. Sunnie Williams’ (best known for her work on ARMNHMR’s, “Let Light Out”) soaring vocals tie the track together flawlessly while the energizing beats found throughout the track make this an instant crowd pleaser. “I See” speaks to both PHZES and J12’s powerful production skills and will have listeners dancing the night away.

“”I See” is essentially about mindfulness to me. It describes what it’s like to completely engross yourself in what you’re experiencing—the touch of another, the humidity in the air and the excitement in your bloodstream.” – Sunnie Williams

About PHZES: Hayes Gifford, Pat Johnston, and Ray Davila, or better known by their stage name, PHZES, are an electronic producer, remixer, and DJ trio hailing from Los Angeles, California. Growing up, the boys were heavily influenced by the music of Avicii, Hardwell, Calvin Harris, Alesso, Swedish House Mafia, and many others. After meeting, in what seems like fate, during a job in sales, the trio officially launched the project in early 2018. Being trained in instruments such as guitar, trumpet, and piano, the group has been able to craft a unique and engaging dance sound, which has led them to work with some of the top dance music labels and a plethora of some of dance music’s best artists, and has yielded over 7,000,000 digital streams across all platforms.