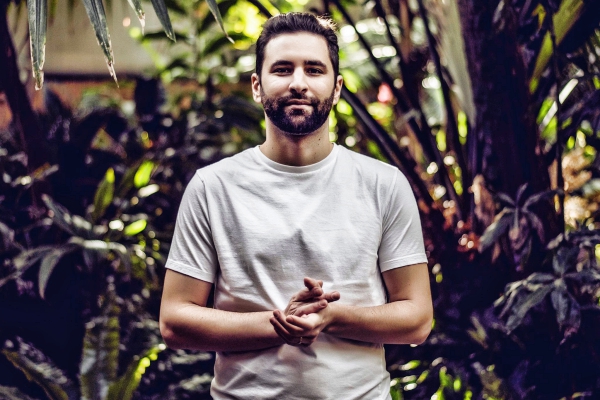 Since his debut album ‘Rise’ in 2015, Lane 8 has cemented his reputation as one of electronic music’s most prolific and beloved artists. Now, the Anjunadeep superstar and This Never Happened boss is making his return to Anjunadeep with the full release of ‘Anjunadeep 12’ favorite, ‘Is This Our Earth?’.

“One of the things I love most about being a parent is rediscovering the world through the eyes of a child,” shared Lane 8 in a press statement. “Realizing and appreciating the magic all around us, those things that too often fade into the distance in the whirlwind of ‘normal’ life. This song came about in an attempt to capture that curious energy that I find so inspiring.”

In this article:featured, lane 8