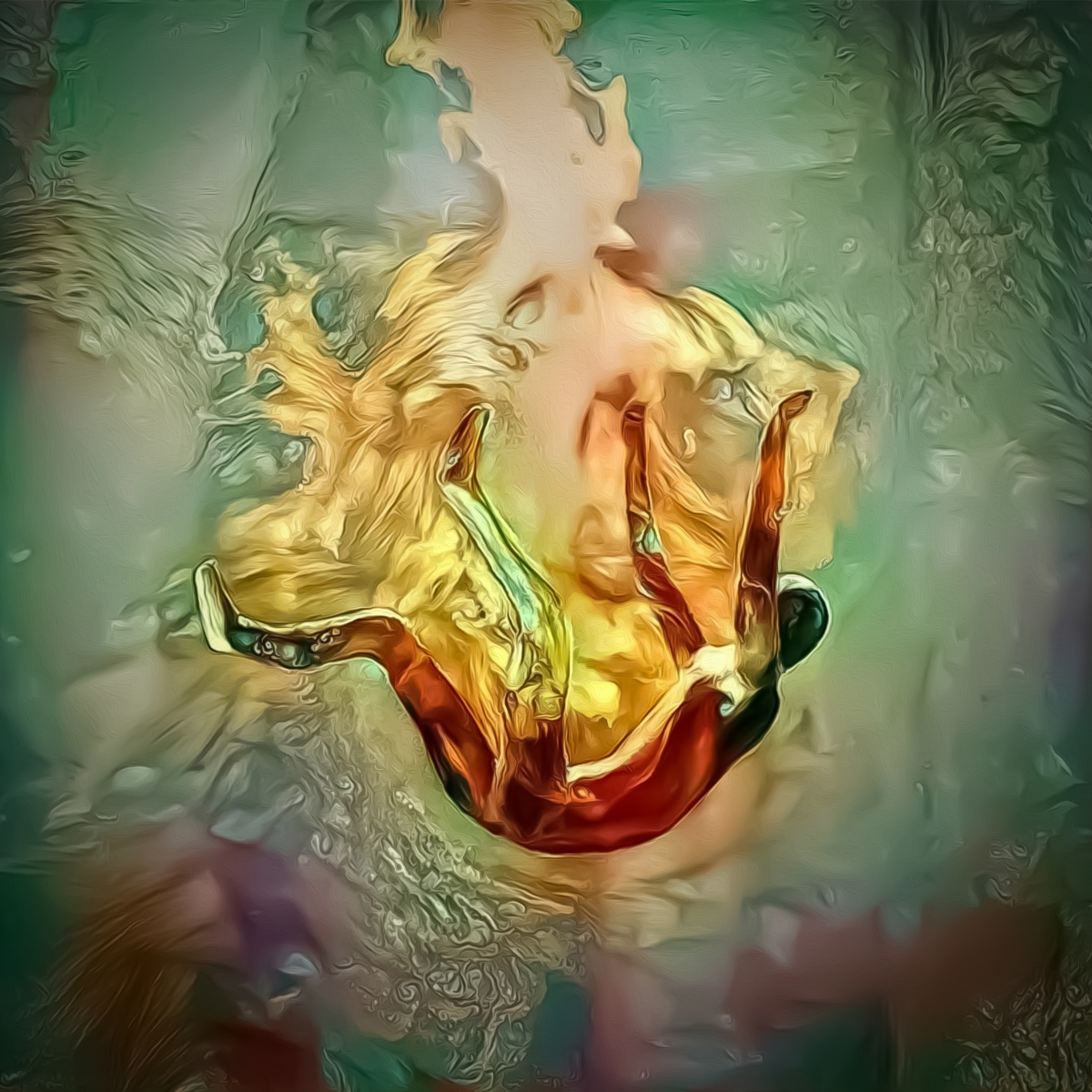 Graeme Cornies’ musical project Kodiak Arcade is a hi-fi homage to the lo-fi sounds of the past. It’s a beautiful set of sonic landscapes, where the humanity of the organic performances are intertwined with sonics that may only be created by modern tech. Cornies spent a ton of time thinking about his own relationship to technology while making Kodiak Arcade’s debut album, Arcade. From the time he spent consumed in the fictional worlds of Sierra games as a kid, and how those stories affected his real-world self.

Now available for listening consumption, focus track “Silicon Hill,” began with a dream. Two friends sat on a hill at sunset, looking into the distance at a newer sort of Art Deco city skyline. Everything around the city was a desert, although there was no sand anywhere. The whole desert was made of a sort of semi-soft silicon with faint lines underneath – like patterns of a motherboard under the desert’s milky surface. This song’s title is a nod to the time Cornies spent in Silicon Valley at events like the GDC, where he spent many nights, year after year, talking with passionate artists and programmers in the game industry, getting high on talk of the future, admired artists and the meeting places between art and technology.