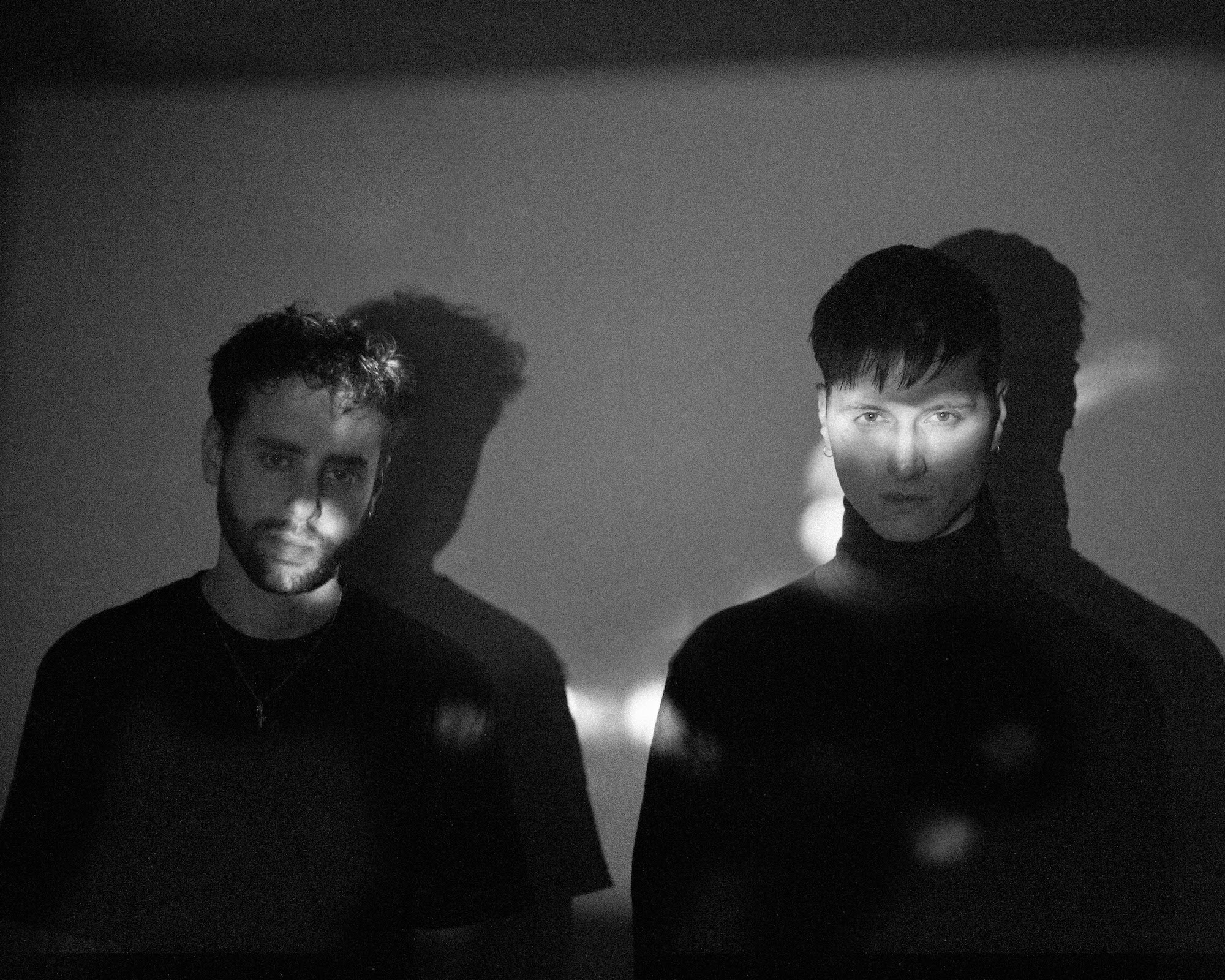 Shortly following the release of their lead single from their forthcoming album ‘Looped Circles’, Madrid’s IDM, house and techno producer duo Jus Kno’ are celebrating the release of the record’s penultimate single “Time Will Come”. The sophomore single is the final offering ahead of the full body of work’s, which is set to debut this March on Faneca Music.

Accompanied by a striking A.V Experience on YouTube, the release brims with raw creativity that’s channeled across all of their mediums of choice. “Time Will Tell” encapsulates the melancholic intricacies that embody Jus Kno’s signature sound. When paired with the lead single, these two excitedly illustrate what is to come from the forthcoming 9-track record.