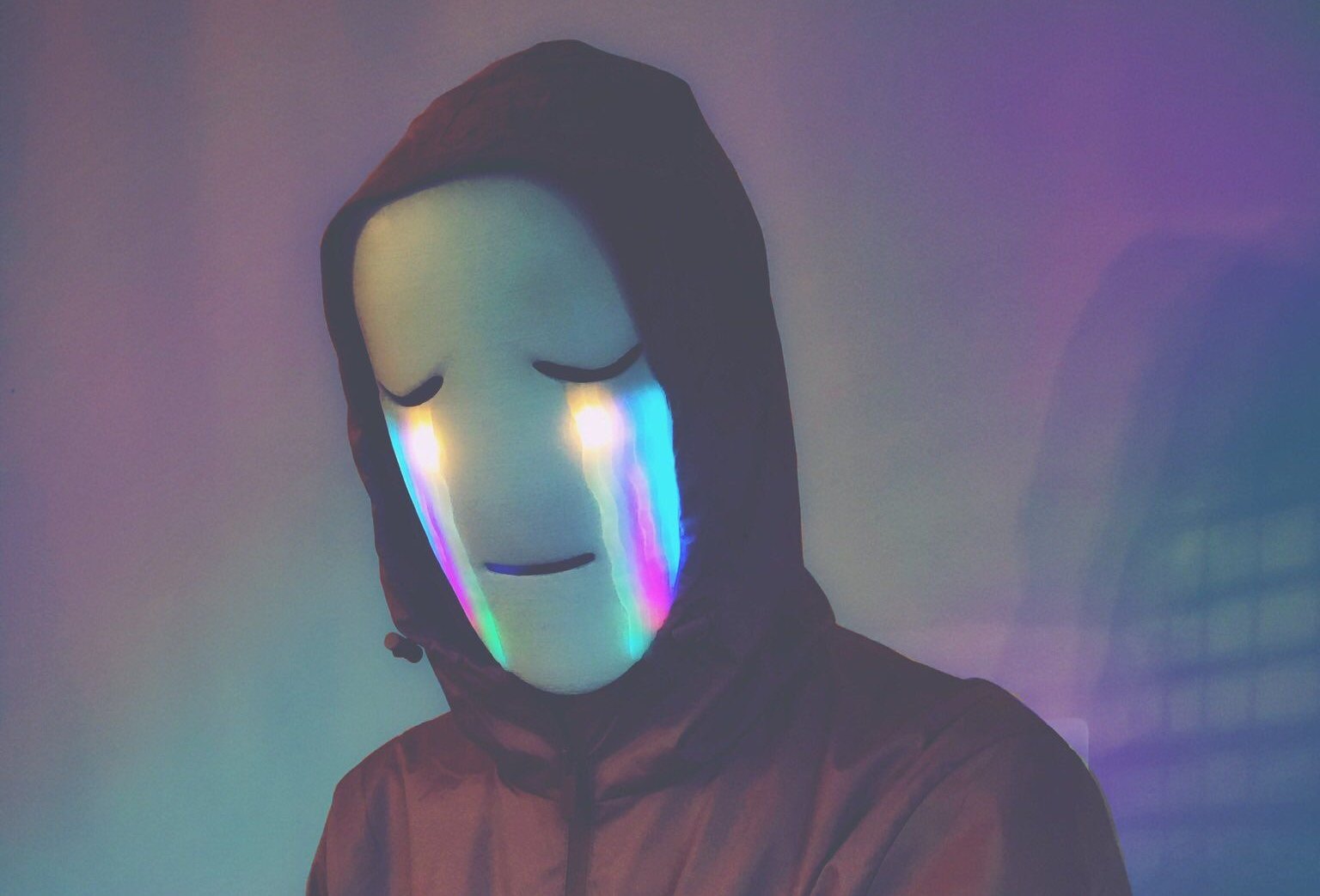 Fresh off the heels of his recent two-track ‘Dopamine / Dream Running’ EP on Oliver Heldens’ OH2 imprint, CloudNone is back with a stunning remix for trance luminary, Gareth Emery. A reimagining of Cloudnone’s ‘you’ll be ok’ featuring Annabel, the rework saw play in the anonymous producer & DJs live set for DISCOvery Ghost Club, which was aired Saturday, March 13 at 9pm MST.

Joining genre mainstay, Andrew Rayel, Italian Trance pioneer, Giuseppe Ottaviani, and Dutch euphoric dance producer Jorn van Deynhoven on the remix package, CloudNone took a decidedly direction in his approach. Straddling a variety of electronic subgenres to create a wholly unique sound, CloudNone built off of the tracks’ gorgeous Annabel feature, chopping the vocal and imposing a bouncy bassline. The masked producer added some of his own vocals to the piece, creating fresh harmonies within the already stunning track.

In a rare turn of events, CloudNone also performed for the new virtual space, DISCOvery Ghost Club via their Twitch. Featuring both new and unreleased music, CloudNone DJed for one hour this past Saturday, March 13 at 9pm MST. The immersive, free audiovisual experience is now streamable as well, in an effort to provide the experience to fans in London, Sydney, Tokyo, and more.