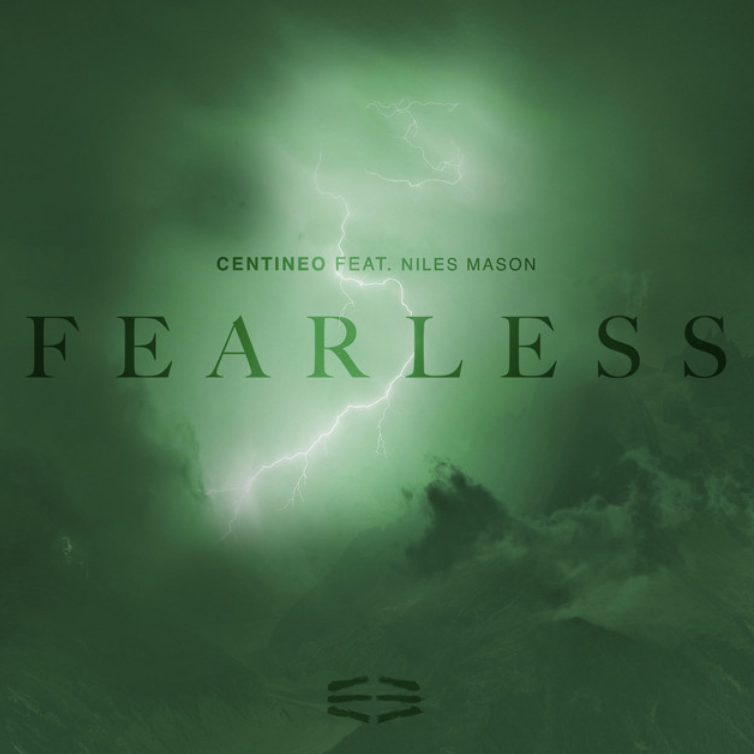 Buckle in, because we have the perfect song to inspire you to dance your face off all night, even if it’s in your living room with a few friends or by yourself. The best thing we can do moving forward, is to live fearlessly, and this is exactly what Centineo advocates for in his latest single, “Fearless.” The tune features legendary vocalist and frequent David Guetta, Afrojack and Spinnin’ Records collaborator, Niles Mason.

Centineo became known to international audiences after a string of largely successful independent productions in 2016, followed by his 2017 Beatport #1 hit, “Charge”. Dominating the main stages and airwaves, Centineo’s uplifting and euphoric style has caught the attention of industry titans such as David Guetta and Hardwell. Centineo’s single, ‘Otherside’ was released via Hardwell’s flagship label Revealed Recordings, and we can’t wait to see what is next.