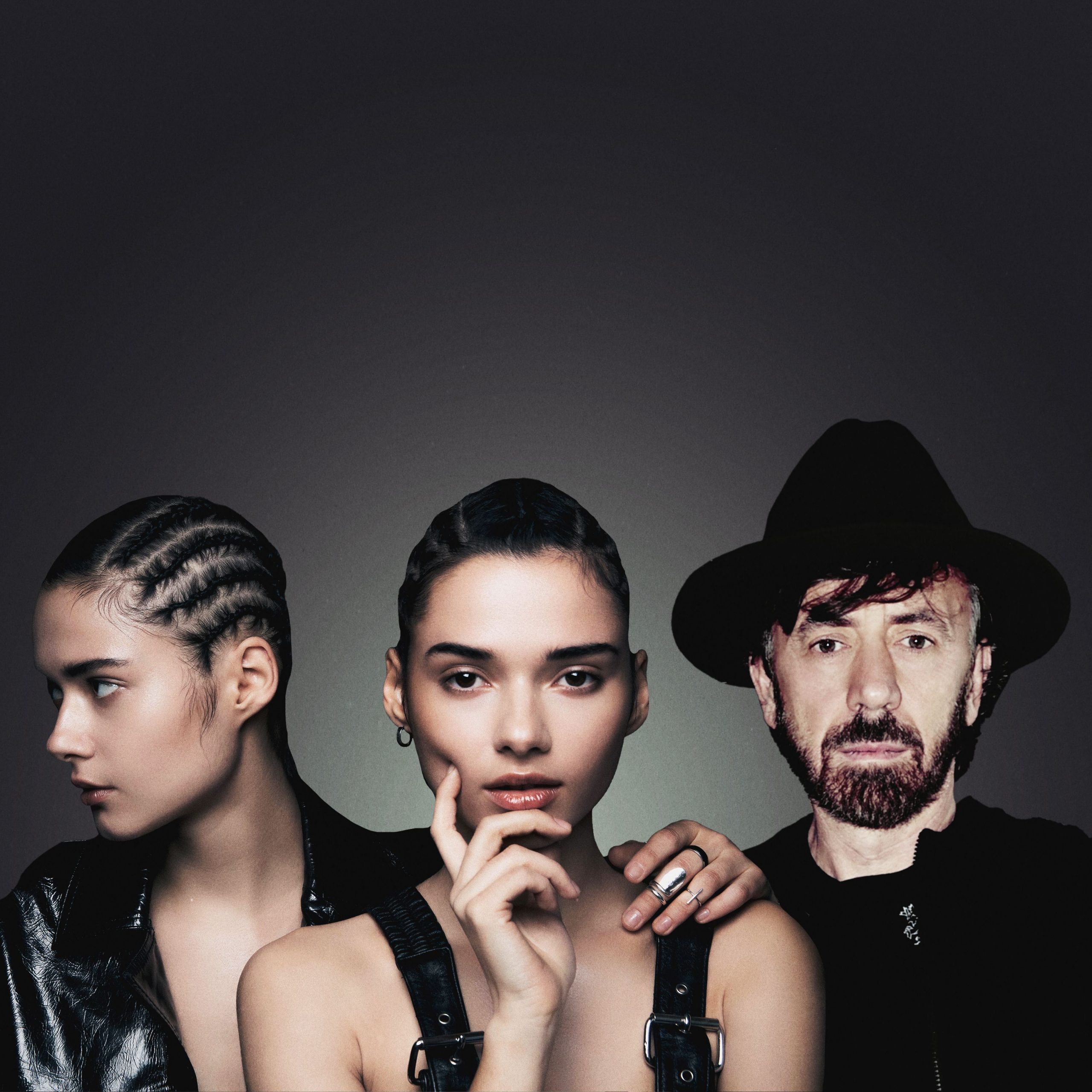 Shortly following the success of his latest release Sugar alongside Domino the previous month, Benny Benassi is back with another stellar collab on DayDream. This time, he has joined forces with London-based dark-pop duo, Bloom Twins – out on Ultra Records.

With what’s already been a huge year for Grammy Award winning Benny Benassi in terms of releases, Benny’s career has been rapidly accelerating since his explosion onto the scene with his #1 hit Satisfaction sixteen years ago. Throughout the last three months alone, Benny has achieved a #1 spot in the US Dance Radio Top 10 and 10m streams for his track alongside Jeremih for LOVELIFE, a huge remix from Galantis 10 years after the original release of Cinema, and a collaboration with Domino, which once again reminded fans of his impeccable ability to lend a hand to a multitude of genres.

In this article:Benny Benassi, featured