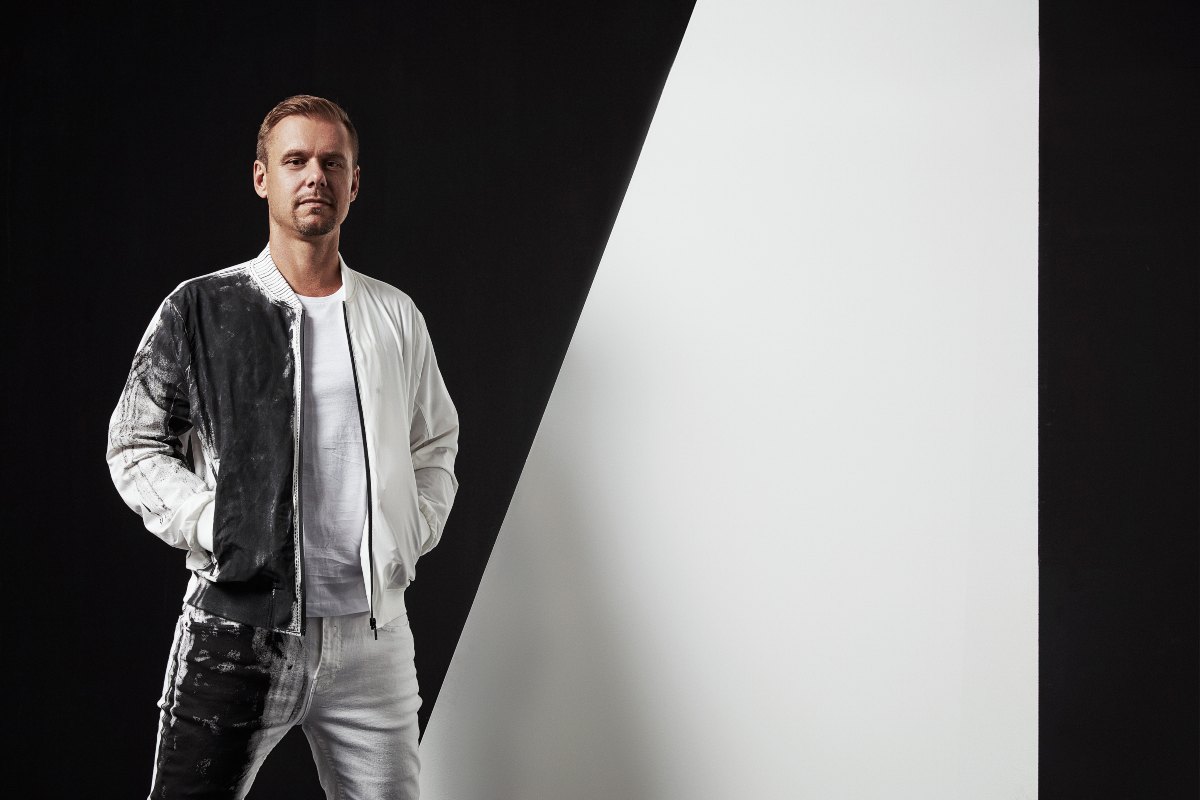 This past Valentine’s Day, the hearts of dance music lovers of all walks of life skipped a beat when powerhouses Alesso and Armin van Buuren teased they’d be releasing their first collaboration. Fast-forward a short, yet still intense, twelve-day wait and their highly anticipated moment has officially arrived. Now, the Grammy-nominated Swede and the five-time #1 DJ in the world officially releasing their debut collab on Armada Music: ‘Leave A Little Love’.

Coming with an official music video that demonstrates the two leading industry figures racing through their respective home countries (Sweden and the Netherlands) in a virtual world, ‘Leave A Little Love’ sees Alesso and Armin van Buuren fully live up to the sky-high expectations. Sporting a club-tailored instrumental backdrop, super-catchy vocal lines and even a tonal transposition that lifts up listeners in the final stage of the song, their joint effort ticks all the boxes of an iconic hit and fresh anthem.