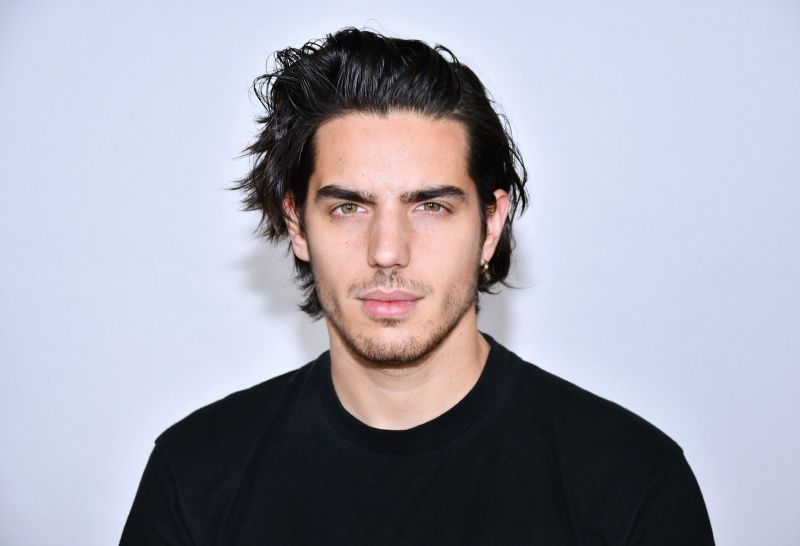 Apashe has recently unveiled the final music video from his groundbreaking Renaissance record with the stunning visual accompaniment to “Lord & Master.” Directed by the producer’s longtime friend and collaborator, Adrian Villagomez, the magnum opus closes out a truly impressive string of music videos from the dynamic duo dating back to 2018’s ‘Majesty’, running through, ‘Good News’, ‘Uebok (Gotta Run)’, and ‘Behind My Eyes’, clocking in well over 20 million views across four official videos.

The cinematic visual counterpart begins with a young dancer, Brontë Poire-Prest, bracing to take the stage. Receiving notes prior to the performance, the audience is shortly flung into an anxiety-ridden situation following the performer as she fights for her life. Making her into something she’s not using several nods to well-known brands, the imperative message on the corporatization of art is effortlessly conveyed and understood. Despite defeating her enemies, the dancer is immediately replaced by a new up-and-coming talent, echoing the harsh reality of fall in line or fall by the wayside in corporate show business.