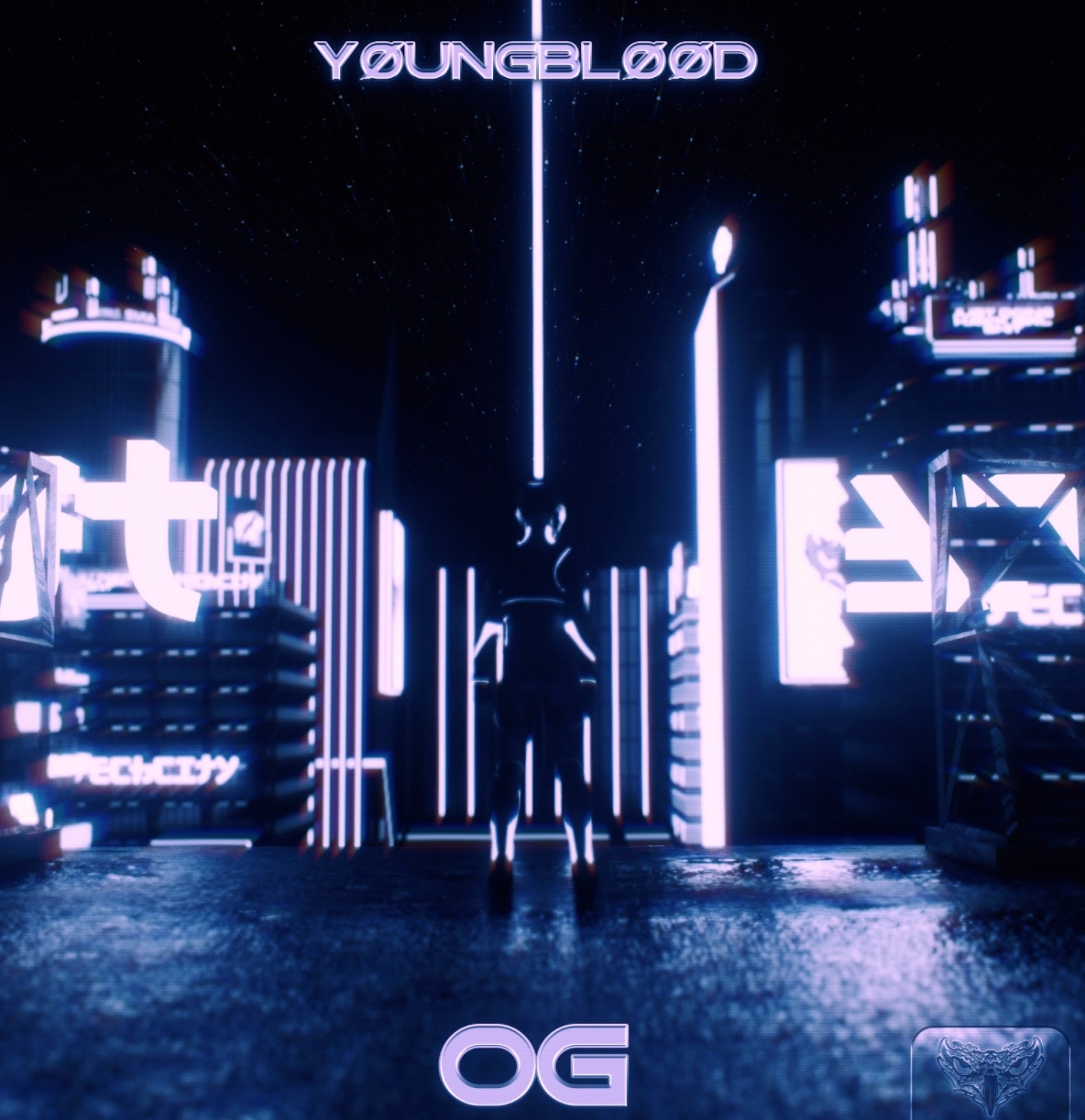 YØUNGBLØØD is entering the year with a bang with his latest song via Electric Hawk Records, “OG.” A massive treat for trap enthusiasts, “OG” presents those hard synths and intricate drum patterns that decimate the speakers and effortlessly fill the dance floor.

With over two decades of musical knowledge, it’s no surprise that YØUNGBLØØD has that old-school flavor that’s easy to fall in love with. Fresh off the Playboy VIP + Remixes EP released through Nightenjin, Alex Jongbloed has hit the ground running after releasing an onslaught of remixes, singles, collaborations, and mixes all of last year. And the dark trap atmosphere of “OG” is just another example of what makes YØUNGBLØØD such a fantastic producer that we have our eyes on.

MAVV Drops Future Bass Fire ‘Everything That I Wa....