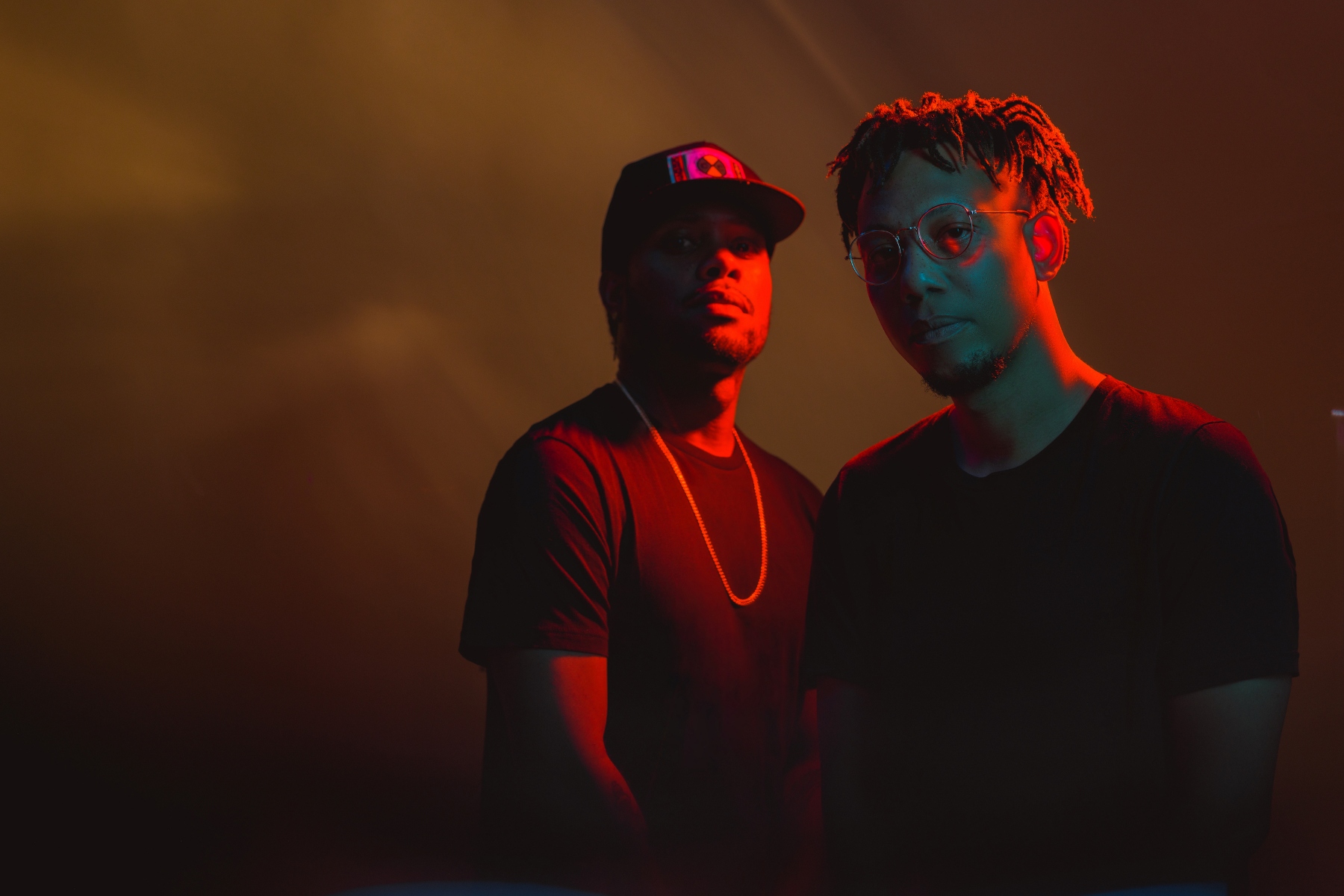 Los Angeles electronic r&b duo Vindata are making their highly-anticipated return today with the announcement of their debut album, …With Opened Eyes, which will release on June 2021 via Monstercat. To give fans a taste of the forthcoming album, the two have unveiled the first two singles, “Good 4 Me,” and “Union,” which are both launching into the popular video game Rocket League later this month. The two-track offering is a testament to Vindata’s distinct sonic palette, marrying raw hip-hop beats with soulful electronic grooves rooted in their gospel upbringing.

Akin to the duo’s effortless genre-fluidity, they share this piece of wisdom with fans from the great Bruce Lee: “Be shapeless, formless, like water.”