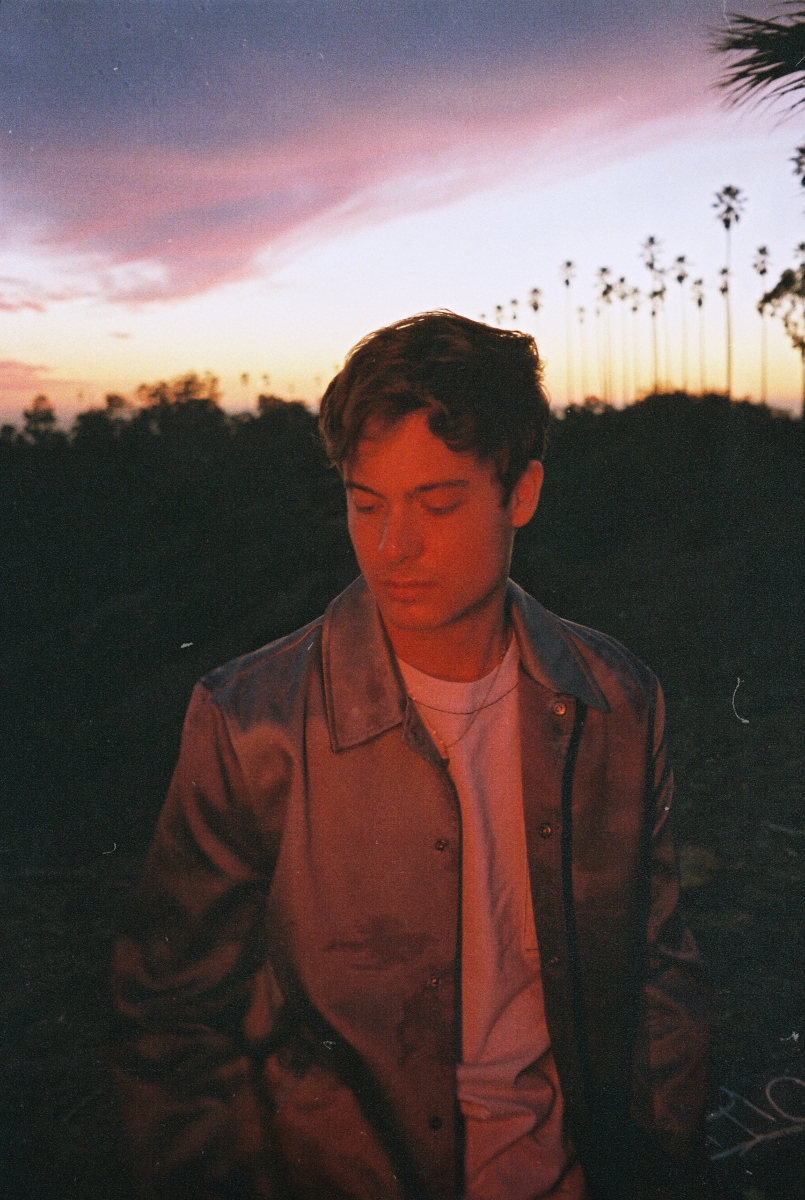 Indie-electronic producer and multi-instrumentalist Grant returns to esteemed label Monstercat alongside previous collaborator and breakout vocalist, RUNN. Together, they release their new single “Fix It.” Showcasing Grant’s trained musician chops and technical prowess, the track builds from lyrical heartbreak to pop-influenced synthwork, culminating in an emotional dance cut that fans will undoutably have on repeat.

When speaking about the song, Grant shares, “Fix It” is my attempt to start a more prolific year of releasing music with Monstercat, picking up where I left off with my Wishes EP. I want fans to connect with what I think is honest, genuine dance music. Lyrically, the song came during a moment of doubt in my life, where I was pretty down on myself for not producing music as fast as I would have liked in a perfect world, which has always been a struggle for me. I don’t want to say I’ve cracked that bit of the code with “Fix It,” but I do have quite a few releases lined up for 2021 already, and I’m really excited about that!”

RUNN adds, “Fix It” is an honest look at the less than perfect parts within each of us. I feel like the last year has really been a year of growth personally, and in my relationships, and I wanted to capture that in this song. Grant and I both are hoping this song is encouraging to anyone going through something.”

In this article:grant, Monstercat, runn