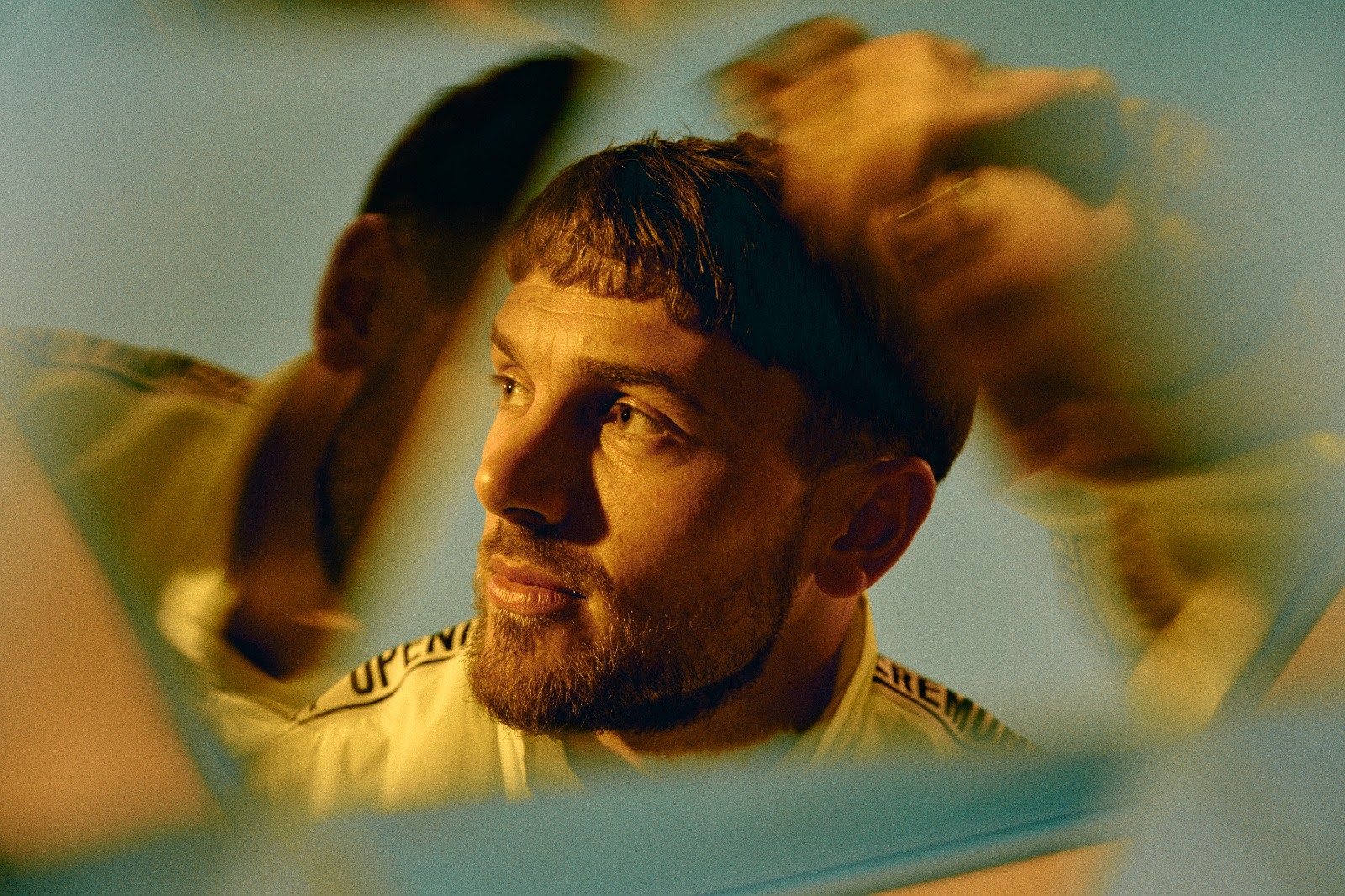 Franky Wah and AETHO have teamed up again to unveil the official video for their collaborative track ‘Should Have Seen It Coming.’ Directed by Ash Lim (M.I.A., Adidas, Converse) and featuring AETHO as the protagonist, the official music video for ‘Should Have Seen It Coming’ is an emotionally-charged masterpiece that delivers a striking visual representation of what it feels like when a relationship falls apart.

“Working with AETHO has been such a delight,” Ash shared in a press statement. “When we met and shared our vision for the music video, she spoke with such fervor and meaning. We instantly clicked. When we discussed the meaning of the song, we wanted to capture how turbulent and contrasting these emotions can be expressed. It was also an exciting experience for us to be able to shoot the music video between two different parts of the world, Zürich, Switzerland and Sydney, Australia.”

Vocalist and star of the ‘Never Really Get There’ music video, AETHO, adds on, “In the video, we tried to portray both the vulnerability and emotion of the lyric but also the incredible power and strength found in the sound. Creating it was a whole mood!”