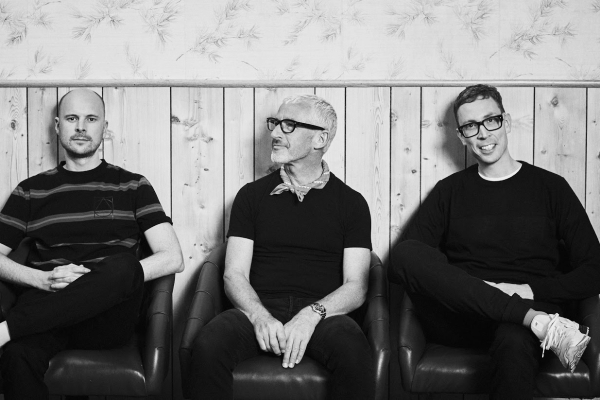 Whether he’s ARTY or ALPHA 9, Artem is one of Anjuna’s biggest stars. His ALPHA 9 project went from strength to strength in 2020: with notable highlights including the ‘Stellar EP’, ‘Everywhere I Go’ and ‘All That I Can’. ALPHA 9 contributed three tracks to Anjunabeats Volume 15, Above & Beyond’s marquee release of the year. Artem’s recent 20 Years Of Anjunabeats mix featured some of his best work as ARTY and ALPHA 9 from the last decade, plus selections from Andrew Bayer, Mat Zo, Grum, and Jaytech. This being said, ALPHA 9’s take on ‘Good For Me’ is a faithful update of a cherished classic.

In this article:above and beyond, featured